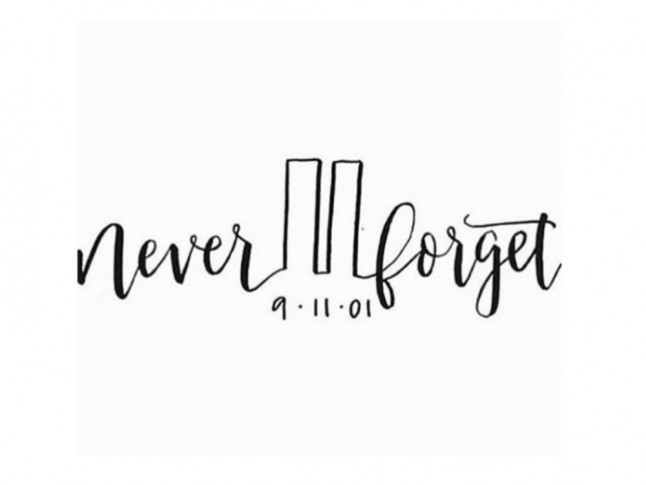 SSSS, an acronym for Secondary Security Screening Selection, are the four letters that stand out boldly on his boarding pass. A Sikh man in this country during the twenty-first century still struggles to prove that his turban is not a symbol of terrorism, but a symbol of his religion and an article of his faith.

Waris Ahluwalia, designer, model, and actor was denied from boarding a plane on his way to New York Fashion Week. Security demanded that he remove his turban publicly, and when Ahluwalia requested to be screened in a private setting, but he was denied.

An article that is supposed to represent absolute equality now represents inequality.

Another instance of Islamophobia: College student Khairuldeen Makhzoomi was removed from his flight before takeoff because he made a nearby woman feel unsafe by speaking Arabic.

Ahmed Mohamed was arrested at school because he brought in a homemade clock that his school deemed suspicious-looking or “bomb-like,” and was forced to move to Qatar because of the hate he received for his religion.

Since 9/11, many Muslims have been compelled to stop wearing hijabs, burqas, and thwabs in order to prevent being targets of bullying, discrimination, and even death threats. Sikhs have been forced to change their lives and break their beliefs to avoid harassment and various forms of hate.

Despite the fact that we live in the twenty-first century and have become more open to embracing different religions and people, religious discrimination is one of the most prevalent forms of discrimination to exist in our society today. It is still very difficult for many to not be discriminated, even though there is so much more diversity and education in our society and the world today.

The most common example of religious discrimination is intolerance of the Muslim community.

I personally have seen Muslim peers as targets of bullying because there are so many people who associate terror with Islam.

With ISIS as a threat to our world today, many call anyone who follows Islam a terrorist.

Sikhs also suffer. They are commonly mistaken as Muslim. and seeing them be forced to break rules of their faith by cutting their hair, not wearing turbans, and keeping their beards trimmed is one of the worst effects of discrimination in society. Many refuse to stop being ignorant and stereotypical, causing discrimination to rise rather than decrease.

On Saturday, the 15th anniversary of the tragic event, thousands of people on Twitter and Facebook shared the hashtag #AfterSeptember11 to capture how the attacks changed their lives. Jessica Talwar, a nineteen-year-old political science student from Los Angeles created it, and more than fifty thousand tweets with the hashtag were shared. Most were written by women who have had to face the repercussions since they were children.

Hari Kondabolu, an Indian American poet, tweeted that his mother placed a United States flag on their house because she feared that people would throw rocks through the windows if they knew the family was Indian.

Inderjit Singh Mukker was driving to a grocery store in Chicago when people called him “Bin Laden,” reached into the car, and punched repeatedly until he was knocked out.

“America needs to recognize that the trauma and repercussions of these attacks were not confined to the day of September 11, 2001 itself,” Talwar explained.

It’s hard to believe that even after 15 years, people are still suffering. Islamophobic attacks in America increased, and Muslim men, women, and children are being subjected to higher levels of racism and prejudice, mostly because of the color of their skin, or whether or not they chose to cover their hair.

The Wrangler • Copyright 2021 • FLEX WordPress Theme by SNO • Log in