The Cost of Fashion

Shopping is Sadly Not Harmless 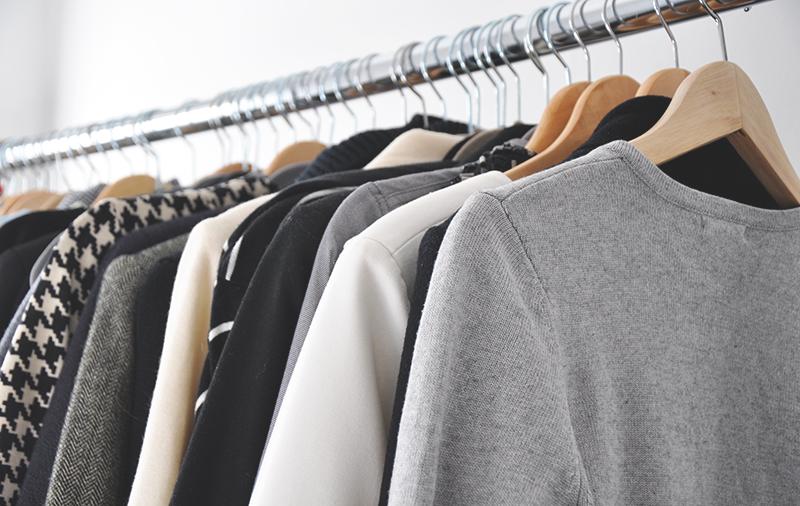 A rack of clothes, photo courtesy of Rose and Fig

Fashion has become a primary part of society today, with shopping being a favorite pastime. Buying new clothes seems fun, exciting, and pretty much harmless, unless one counts the damage to their bank account. But the truth is, it just isn’t as simple as that – the busy American fashion system is destroying economies and the environment.

For most, the simple solution for a surplus of clothing is of course, donating to charities. Donating clothes can be an easy, feel-good process for most people, involving the cleaning out of a closet, bags filled with clothes, and the drop off of those bags at a nearby Goodwill or Salvation Army. However, the process is far from perfect, and the chances of those donated clothes ending up on the racks of the same place they were dropped off at are slim to none.

When the clothes first reach the donation center, they are sorted to remove any ripped, stained, or moldy clothes. These are sent to landfills where they contribute to the ridiculous amount of textile waste the US creates every year, a number that is over 13 billion tons, according to the American Environmental Protection Agency.

Next, most of the remaining clothes are bundled up and sold to foreign countries such as Sub-Saharan Africa, South America, and China, ruining the local clothing businesses with the cheaper American alternatives. According to Planet Money, the US sends over a billion pounds of used clothing to other countries every year, where they are resold at much cheaper prices than the local clothing. While this may sound beneficial to reuse clothes, it is also putting many workers out of work and especially keeping the African economy from being able to improve, where over a third of people wear second hand clothing.

Meanwhile, only about 10% of the donated clothes actually make it to the stores within America. Even these clothes struggle to be sold, bouncing down to 99 cent outlet stores, auction sites, and finally the landfill or joining the millions of pounds of clothes sold away.

One of the biggest problems that contribute to the enormous amount of textile waste Americans produce is obviously the increasing number of clothes that are bought every year – 400% more today than 20 years ago. As the price of clothing gets cheaper, more and more is purchased leading to the average American throwing away 82 pounds of clothing away an year. And since most textiles aren’t biodegradable, they can remain in landfills for hundreds of years.

As Sarah Chen (9) explains,
“shopping is a great way to spend time with your friends, but you can just walk around and talk, window shop, or try on clothes without having to buy anything to have fun.”
Fashion is quietly wreaking havoc on economies and the environment alike, so while it may break the hearts of most fashionistas, it may be time to turn to seeing not buying.