Global Warming—Earth is in Danger

“Global warming isn't a prediction. It is happening” James Hansen 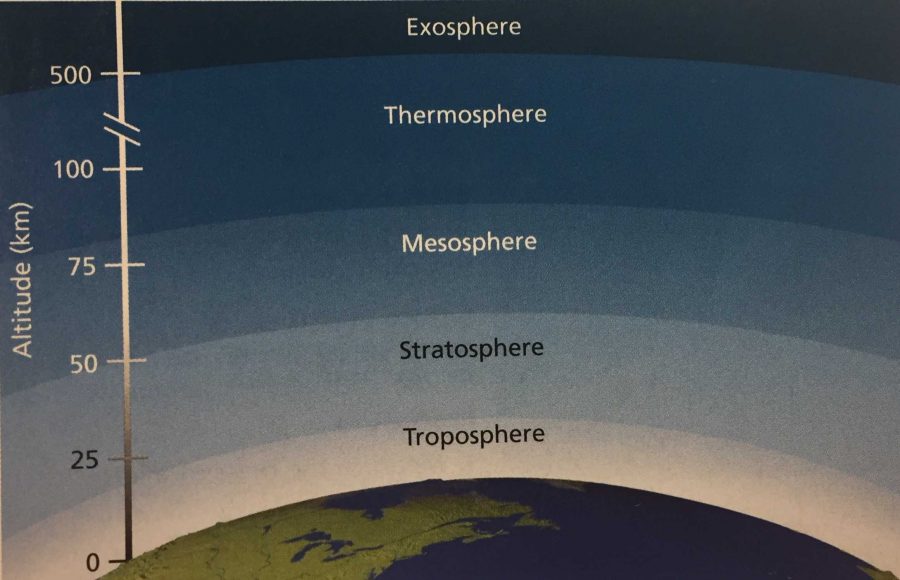 The layers of atmospheres

Nowadays, everyone seems to have a topic to talk about, it is neither the new season of the TV show nor a new album of a famous singer. It is a problem that connects with all of us, around the nation and the world– global warming. Global warming is a gradual increase in the overall temperature of the earth’s atmosphere generally attributed to the greenhouse effect caused by increased levels of carbon dioxide, chlorofluorocarbons, and other pollutants.

Although the reality of global warming is debatable, it is actually happening proven by scientific research data. As the human population grows, the needing of human takes for and more place on the earth. Overdevelopment of the landscape, deforestation and car usage, produce pollution and harm our ecosystem.

Some people who argue against global warming say that according Climate Depot report, more than 1,000 scientists, some of them being UN IPCC scientists, disagreed that humans are primarily responsible for global climate change. However, the humans are a big part of the global warming effect. The rising level of gas produced by everyday human activity is when burning coal, oil, and gas (fossil fuels) when driving our cars, carbon dioxide is released into the atmosphere.

We live in a greenhouse. Greenhouse effect is when the heat traps in atmosphere radiating from Earth toward space. According to NASA, Over the last century, the burning of fossil fuels like coal and oil has increased the concentration of atmospheric carbon dioxide (CO2). This happens because the coal or oil burning process combines carbon with oxygen in the air to make CO2. To a lesser extent, the clearing of land for agriculture, industry, and other human activities has increased concentrations of greenhouse gases.

Life on Earth depends on energy coming from the sun. About half the light reaching Earth’s atmosphere passes through the air and clouds to the surface, where it is absorbed and then radiated upward in the form of infrared heat. About 90 percent of this heat is then absorbed by the greenhouse gasses and radiated back toward the surface, which is warmed to a life-supporting average of 59 degrees Fahrenheit. When more carbon dioxide and other harmful gasses release to the greenhouse, earth will get hotter over time.

Global warming will also cause lots of consequences. The raising of sea level from ice melting in the north pool has already drained some countries and even a few states in the U.S.. Global warming has also caused wilde life’s extinctions. One-fourth of the Earth’s species could be headed for extinction by 2050 due to climate change.

“Global warming is such a sad reality and not many people are trying to help with this problem. I think everyone needs to participate and be mindful of their choices especially concerning our environment” Mabel Ra (10) said. As high school students, we should care about our home and our future by cleaning after every public place we go. Convince or become a leader to publish laws that will benefit our ecosystem, such as animal protection, against deforestation, reduce the usage of man-made energy, support the climate legislation, and etc. As young adults, our voice will be heard if we work hard toward the goal.