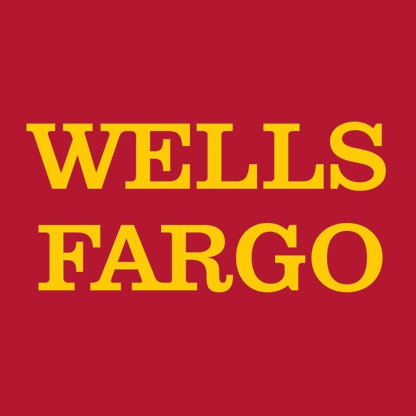 All is Not Wells (Photo Courtesy of Forbes)

This past Friday, September 16th, a lawsuit was filed against Wells Fargo. This was the first lawsuit thus far, after information was released that the banking company had collected fees for millions of unauthorized or fake accounts.

The lawsuit was filed by three plaintiffs in the U.S. District Court in Utah. They were accusing the bank of invasion of privacy, fraud, negligence, and breach of contract, and they would like to receive monetary compensation for identity theft, anxiety and emotional distress, and legal fees.

This was not the first time that Wells Fargo was faced with legal troubles due to their operations. Over the past five years, the bank was caught opening more than 2 million fake bank and credit card accounts. These unauthorized accounts allowed the bank to earn exponential amounts of extra fees from unknowing customers. This in turn inflated the bank’s sales figures and escalated their status in society to one of the largest banks in the nation.

The lawsuit stated that these unethical and illegal actions were done in part by the Wells Fargo managers and bankers to simply improve sales numbers. They blame the escalating quotas enforced by the bank for this proliferation of fake accounts. According to the lawsuit, Wells Fargo has an average of six accounts per customer but were vigorously trying to push that number to eight.

In response to this breach in customer security and privacy, Wells Fargo has stated that it has fired 5, 300 employees. The Consumer Financial Protection Bureau (CFPB) fined the bank $185 million and has forced the company to refund $5 million to its customers.

As a result of this incident, the Department of Justice has opened an investigation and has filed subpoenas to the bank. A hearing was recently held before the Senate Banking Committee on Tuesday, September 20th. John Stumpf, the chairman and CEO of Wells Fargo testified on behalf of the bank.

At this point in time, no senior executives have been fired from Wells Fargo. However, a Wells Fargo spokeswoman recently announced on Monday, September 19th, that Claudia Russ Anderson began a six-month leave of absence as the retail bank’s chief risk officer in June. Vic Albrecht, a 35 year veteran of the company, has replaced her. To prevent the opening of further unauthorized accounts, the bank recently announced that it would end sales quotes for employees on January 1, 2017. It has also instructed its employees to temporarily halt cross selling, or the practice of trying to open multiple accounts for the same customer of the bank (CNN Money).

Hopefully these changes will halt this malpractice that the giant banking company has engaged in. Nikhil Patolia (12) stated that, “My family has an account at Wells Fargo. After hearing this, I was definitely concerned for our financial well being and privacy. I hope that Wells Fargo fully pays for what they did and compensates those they wronged.”