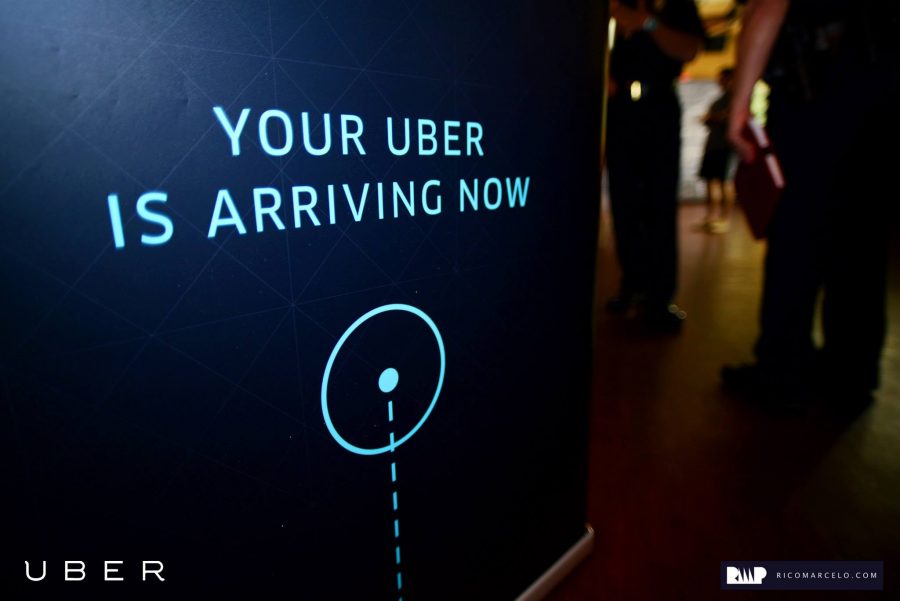 Michigan authorities charged Kalamazoo shooter Jason Brian Dalton with six counts of murder, two counts of assault to intent to commit murder and eight counts of firearm violations. Jason showed no emotion in the court-room when the judge read the sentence, the judge did however deny Dalton bail for Mr. Dalton.

For nearly five hours Saturday, police say, the shooter drove from one target to another, gunning down victims at random. Before and after the shootings, he apparently picked up passengers for Uber after committing the murders. Many families mourn the deaths of six people in Kalamazoo County, but the question in this whole case remains, Why did the gunman do this?

Authorities stated that the gunman was believed to have shot eight different people in all different parts of the county. The first shooting took place at around 5:42 p.m. in front of an apartment complex parking lot. The shots hit the women multiple times in front of her child, but she is however expected to survive. Police later stated that four hours later, the shooter killed a man and his son in a car dealership parking lot. Minutes afterward, he drove to a Cracker Barrel restaurant and opened fire in the parking lot, killing four women and wounding a 14-year-old girl.

Two of the shootings that were committed were captured on video by other civilians near the scene.Authorities named the first victim as Tiana Carruthers, who was shot in front of her children before 6 p.m. on Saturday. Coldly done is what I want to say.”

However what the police revealed to the public was the idea that they do not know how the shooter chose his victims. Authorities stated in an interview with cnn.com that the most likely reason to the shootings was a combination of fear, anger, and desperation. Public safety chief Jeff Hadley further went on to say  “On top of that, how do you tell the families of these victims that they were not targeted for any other reason than they were a target?”.

Omar Elfiky (9) talked to me about one experience that he encountered while ubering, “ I was taking an uber from my football game to my home, so when the grey car showed up I got in and sat down, he was a horrific looking man with tattoos and only said a couple of words throughout the drive.” Omar later went on to state that he felt weary and scared throughout the entire ride. This goes to show the dangers and effects of using the mobile app uber and other riding apps. So before you hop in, make sure you know all the implications of your decision.