It Has Now Entered The US 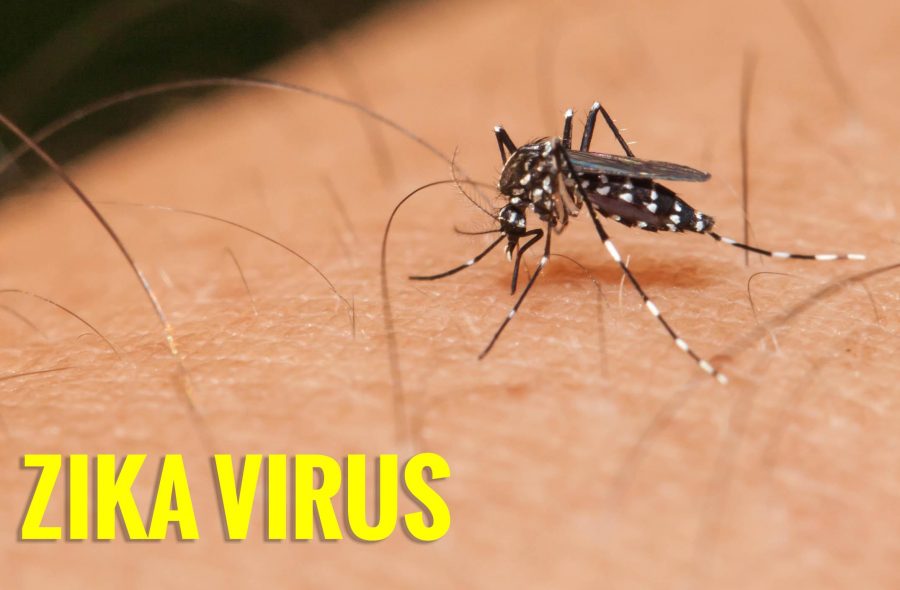 Now a days, citizens of their respective countries and states all over the world now realize the traumatic affect new diseases and drugs can have on your body, your kids, and your loved ones. The Zika virus in which was developed no less than four months ago “is now spreading explosively” in the United States of America, in an interview conducted by CNN and the head of the World Health Organization, the organization stated on Thursday that with another outbreak official’s estimate between 3 million to 4 million infections in the region over a 12-month period.

“The level of concern is high, as is the level of uncertainty,” Dr. Margaret Chan, WHO’s director-general, told her organization’s executive board members. “We need to get some answers quickly.” The one question no one can answer is, how? How do we find that cure or that drug to cure the Zika virus? The fact that the disease is being transmitted through the use of mosquitoes, gives biologists the indication that the virus could spread all throughout all Americas without hesitation.

More than 80% of people who have the virus stated that they didn’t even recall feeling any sort of symptoms while carrying the horrific disease. Although the virus could damage any male or female, researches are most afraid of the affect that the disease can have on pregnant women who have traveled outside of the country and gotten infected with the disease. Health authorities began to suspect a connection between Zika and neurological ailments, especially in fetuses and newborns.

Brazil alone has reported more than 4,000 cases of microcephaly — a neurological disorder resulting in the births of babies with small heads — in infants born to women infected with Zika while pregnant. Now in the United States the virus has suspected to infect some thirty-two people.

According to CNN.com “There have been thirty-two documented cases in twelve states and the District of Columbia, though all of those people got infected in other countries. (There have been nineteen laboratory-confirmed cases in Puerto Rico and one in the U.S. Virgin Islands).” The states where Zika virus has been confirmed among travelers returning from affected countries are Arkansas, California, Florida, Hawaii, Illinois, Massachusetts, Minnesota, New Jersey, New York, Oregon, Texas, Virginia and the District of Columbia, according to health departments.

Zac Hardison (9) also stated, “The tragedies of the Zika virus spreading to the U.S. is a new development in which can cause many tragedies throughout many homes in America.”