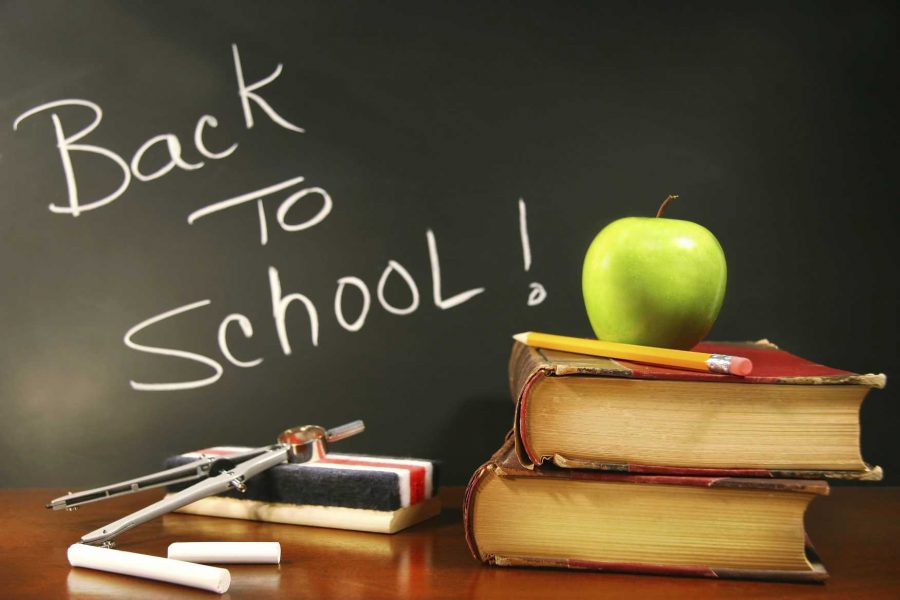 An idea is being thrown around in the district that school calendar could start earlier in coming years, like many other school districts in California. This would mean that YLHS students, as well as all students in the PYLUSD, could begin school in August instead of early September as PYLUSD has traditionally done. If the earlier school year were put in place, Winter break would mark the division between first and second semesters.

One important outcome of this change in the school calendar would be that first semester finals would occur before Winter Break. Many teachers feel students currently take a week or two after the break just to mentally get back to the point where they left off.  Closing out first semester before Winter Break would provide teachers the opportunity to tie up content delivered during the preceding three-four months of school before being disrupted by a two-week break. According Ms. Ferris, the current calendar is particularly problematic in language art as “it is difficult in language arts to take a two-week break  in the middle of discussing a novel.” Furthermore, AP and Standardized Testing would be the last things that occur in the school year before summer vacation, instead of the month or so of resumed curriculum that currently follows May testing. The existing schedule in Ferris’ opinion is “just not logical”.

Another impact that this  proposed change would have would be on the athletic programs. According to Coach Bailey, and earlier start to the school year would also be beneficial to his football program. He explains that his players “are already on campus practicing during the month of August.” Furthermore, Bailey adds that with CIF rules being what they are, “the teams that start (school) earlier actual benefit: they get more opportunities to practice.”

Clearly, there are many advantages to changing the existing school calendar.  According to the Center for Public Education, the traditional nine-month calendar calendar, with three months off for the summer, was established in large part to accommodate a farm-based economy that no longer exists. Therefore, keeping the traditional calendar because that’s how it has always been done, doesn’t make a lot of sense. Serious consideration need to be given to starting the school calendar in August.