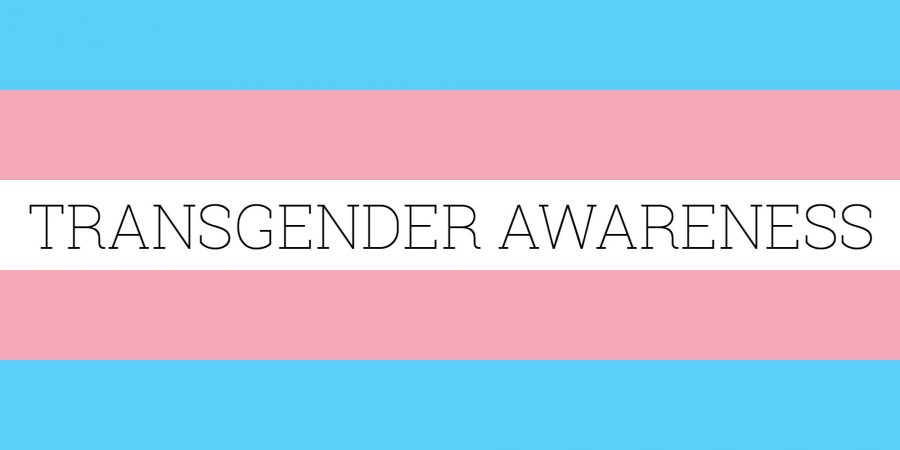 Transgenders. What are the thoughts that comes to mind when you see or hear that word? Everyone has a different viewpoint of transgenders. Some are more wary due to religious views while some are more open. “Oh, they are a boy and a girl?” many will ask.

Transgender is the umbrella term for people whose gender identity, expression, or behavior does not conform to the sex they were assigned at birth, according to APA (American Psychological Association). Sex is different from gender: sex refers to genitalia while gender is the cultural construct society has created to differentiate between male and female. Transgenders also get confused with sexual orientation. Just because someone is transgender doesn’t mean they are bisexual, gay, or lesbian. Transgender people have been documented since antiquity in many cultures around the world even though it may seem like a relatively new topic.

When Josh Alcorn voiced a desire to live as a girl, her parents said they would not stand for that. “We don’t support that, religiously,” Alcorn’s mother told CNN. “But we told him that we loved him unconditionally. We loved him no matter what. I loved my son. People need to know that I loved him. He was a good kid, a good boy.” The 17-year-old signed the name “Leelah” in a suicide note posted to Tumblr, crossing out the name “Josh.” The note was programmed to be published after Alcorn’s death on December 28th, 2014. The teenager was struck by a tractor-trailer on Interstate 71 around 2:15 a.m., about four miles from home in the tiny town of Kings Mills, northeast of Cincinnati.

In her suicide note, Leelah illustrated her struggle when coming to terms with her gender identity. In response to her coming out as gay, which was a stepping stone for coming out as a transgender, her parents pulled her out of school and cut off from the outside world for five months. She asked her parents for help medically transitioning and received Christian therapy instead, according to her suicide note. Therapists told her that “[she] was selfish and wrong, and that [she] should look to God for help.” Leelah pleaded with readers of the note to take action after her death after summing up her history and reasons for making this decision. “The only way I will rest in peace is if one day transgender people aren’t treated the way I was, they’re treated like humans, with valid feelings and human rights,” Leelah stated in her suicide note, which was later taken down from tumblr.

Her dying wish is already being addressed by the Transgender Human Rights Institute. They have started a petition on Change.org to “call upon the President of the United States–Barack Obama, and the Leadership of the House and Senate to immediately seek a pathway for banning the practice known as ‘transgender conversion therapy.” Leelah Alcorn Law, as it is being called, already has over 300,000 signatures. Her message is also being carried out by Laverne Cox and Janet Mock, two of the biggest women in the transgender community, with Cox promoting the teen’s desire that her death mean something across social media, and Mock revealing she had a similarly difficult upbringing. Transgender conversation therapy has been emotionally scarring to many and trying to change someone into what society wants them to be is injustice

Transgenders face incredible amounts of discrimination that go far beyond what LGB individuals have to face. While HRT is considered a medically necessary procedure for many trans people, it is very difficult to get access to the necessary medications and there are a number of pointless hoops that trans people have to jump through. While in school, trans teens also face extremely high levels of bullying. Almost every openly LGBT person in public school has been bullied. This forces almost one-third of LGBT students to drop out of school, and is responsible for suicide rates among LGBT students that are two to three times higher than for “normal” people. Bullying takes the form of physical or verbal harassment, and frequently takes the form of physical assaults and beatings.

Also, in many states, it is completely legal to fire people from jobs simply because they’re not straight. Around 12% of LGBT people are fired or denied a promotion because of their gender identity or orientation. About one-third have experienced discrimination or harassment at their job, which is not prohibited under most employment discrimination laws; trans people face discrimination at even higher rates than LGB individuals. Many businesses refuse service to LGBT individuals, regardless of whether that refusal is legal or illegal. And if businesses don’t entirely refuse service, they may harass LGBT people enough to drive them away. Discrimination also takes place outside of the workplace such as in the housing market, where many are denied a good place to live.
“It is not about whether they are a boy or a girl, gay or lesbian, bi or straight. It is about the fact that their feelings are just as valid as anyone else’s. They have just as much capability as anyone else.  Transgenders are humans, they too have feelings. It is important to love and support who they are and the decisions they make,” states Cassandra Scigliano(9).