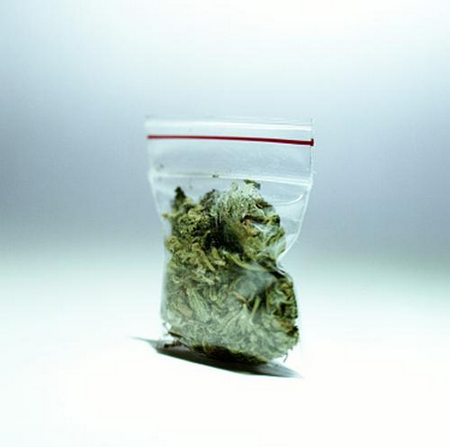 Early this January, an increasing amount of children had been rushed to the hospital for accidental consumption of Marijuana in Colorado.

From the hike in the accidents, many citizens are beginning to realize that marijuana companies should take a break with their productions and sales. The issue at hand is that voters had legalized marijuana in certain states, so speaking against it would cause a major shift in state laws. Marijuana is still illegal under federal law, however. Those who oppose the legalization want a decrease in the usage of this cannabis because Colorado and Washington state have been flooded with an influx of infused products such as candies, brownies, etc.

Ever since these children (ages 3-7) had consumed the product, Colorado officials are paying $4 million for  an online campaign that will “expose the dangers of cannabis-infused products and aspects of the law.” (yahoo.com). Aleeha Kalam (11) thinks ” this is a reasonable approach to stop the abuse because most of our lives are revolved around technology and social media. So, most of them will get the message.”

Even schools, such as the University of Colorado, are conducting research on similar marijuana cases. However, the results and experiments are limited due to the federal ban on marijuana.