The Unlikely Pandemic Side Effect 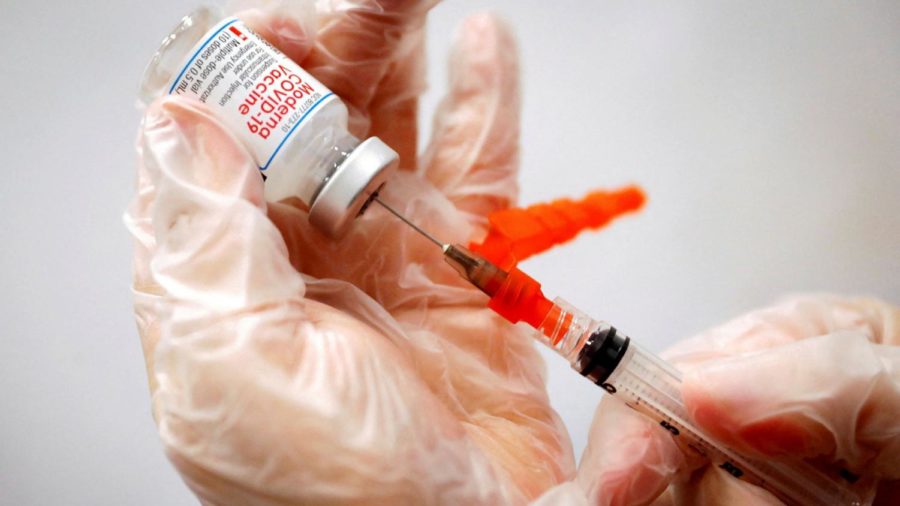 The rapid creation of the covid-19 vaccine had affects that some people could have never have anticipated.

The entire world was affected by the pandemic; not one person or industry remained untouched. While most suffer negative effects, some groups benefited because of the pandemic. One of these is the medical advancement industry.

In the race for a vaccine to help ward off the virus, a number of public and private companies put millions of dollars into its development.  There had never been this much money put into a single product before, and things were happening faster than ever. What most people don’t realize is that there has never been an antiviral vaccine before: the COVID-19 vaccine is one of a kind.

While there had been testing before for mRNA and other DNA-related vaccines, the results were never promising enough to do something real with it. Like many new discoveries, these first gene-based vaccines had their ups and downs. Early mRNA vaccines were hard to store and didn’t produce the right type of immunity. DNA vaccines were more stable but weren’t efficient at getting into the cell’s nucleus, so they failed to produce sufficient immunity (theconverstaion.com). But with the funding for a new vaccine and people putting their best minds on the job, these issues were quickly overcome, and for lack of a better term, they had gotten it down to a science.

Once scientists get the genetic sequence of a new pathogen, they can design a DNA or mRNA vaccine quickly and identify a lead candidate for clinical trials within weeks. Gene-based vaccines also produce precise and effective immune responses. They stimulate not only antibodies that block infection but also a strong T cell response that can clear an infection if one occurs. This makes these vaccines able to respond better to mutations, and it also means they could be capable of eliminating chronic infections or cancers.

The hopes that gene-based vaccines could one day provide a vaccine for malaria or HIV, cure cancer, replace less effective traditional vaccines, or be ready to stop the next pandemic before it gets started are no longer far-fetched. This example proves just how much we can do as a society when given the correct tools. This pandemic was indeed a hard time that we managed to persevere through, and we ended up coming out of it stronger than ever.