Are Adults Smarter than Kids?: Yes! 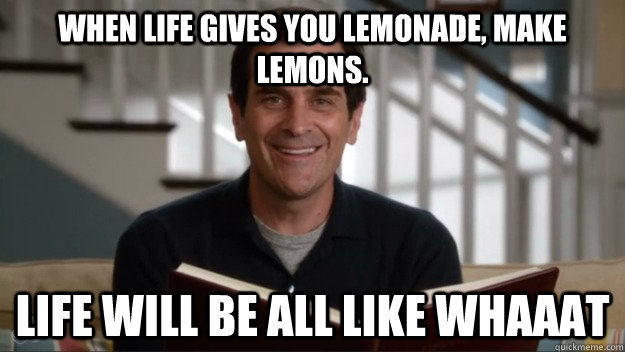 As children, parents play a vital role in influencing our mindset. They are our role models, inspirations, and teachers. However, as children transition into becoming teenagers, parents seem to become a fleeting influence. Beginning to drive, enrolling in AP classes, and advancing in sports: do these “adult-like” responsibilities enable teenagers to feel empowered to overlook adults’ intelligence?

In reality, teenagers are merely “older kids.” A typical 17-year old girl in high school cannot possibly possess the intellect of her parents who have completed high school, and possibly additional education in college or graduate school. Moreover, her parents have acquired over 20 years of experience. Obviously, adults possess a certain attribute which teenagers lack: sapience.  Adelaide Truong (12) states, “Teenagers tend to be impulsive in their actions, unaware of the consequences they’ll face because they have feelings of power and invincibility from their youthfulness.” While teenagers may have obtained general knowledge through their studies, many are not wise enough to utilize this knowledge and reflect it upon their own lives. Furthermore, how have teenagers obtained their knowledge? From adults, of course! Whether it be from teachers in school, parents at home, or tutors, older adults have had a major contribution to teenagers’ knowledge.

Perhaps it is the demeaning portrayal of adults on media, such as modern television shows. In the past, sitcoms such as Leave It To Beaver depicted typical kids with superior parents who counseled them through their problems and worries. The children would respect their parents, and they would seek advice and comfort from them when they had personal issues. In the modern television era, shows enjoy mocking the “dumb” parents by creating situations where the kids are annoyed by their parents’ ignorance. For example, in the show “Modern Family,” Phil Dunphy plays the role of a clueless father who reflects the same mentality of his elementary son. His intelligent daughter, Alex Dunphy, always seems to be thinking about sensible solutions, whereas Phil continues to choose his spontaneous alternative. Furthermore, Disney Channel shows always utilize the parents as a joke, as the young kids correct their parents’ lack of knowledge about some subject, or reject their advice.