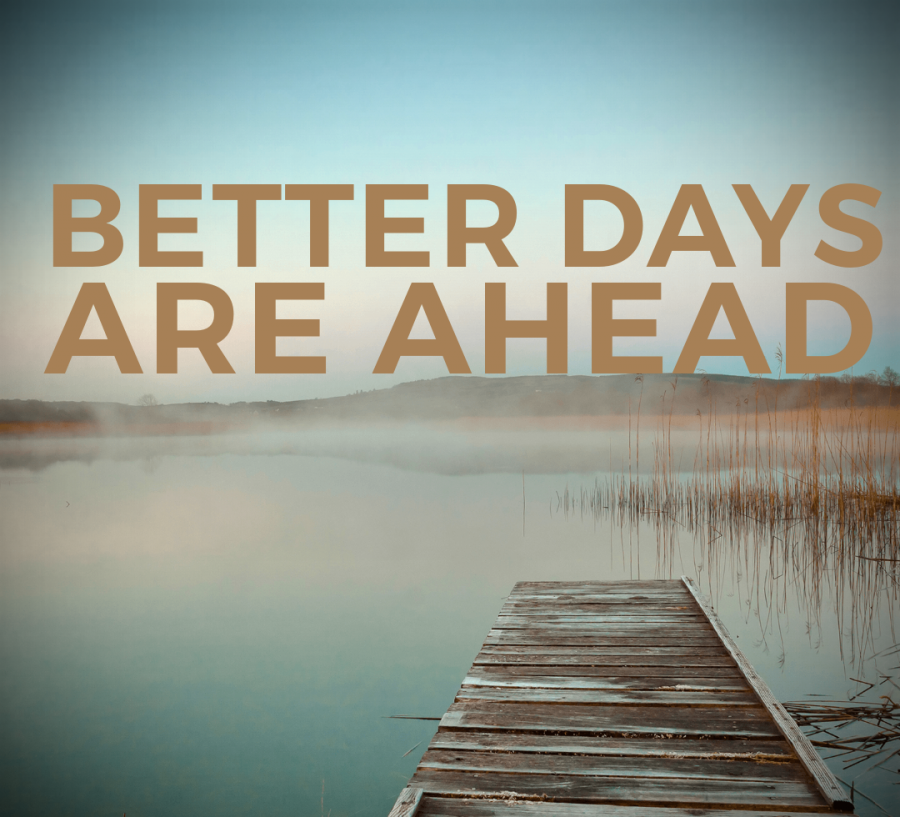 The quote refers to how 2020 will soon get better.

2020 was expected to be an amazing year, but it began with a very bumpy few months. However, that does not mean the rest of this year has to be the same. Many events, movies, and daily activities have not been possible due to the quarantine, but later this year as conditions improve, some exciting events will begin to take place and make 2020 the year we hoped it would be.

First, another album to look forward to is Lady Gaga’s Chromatica. This will be her sixth studio album and will be released sometime later this year. Luckily, we will finally have something new to listen to as many artists have slowed down their activity during this time. Also, Harry Styles has also announced his tour for the end of the year featuring his latest album Fine Line. The tour is set for November and December.

Another event to expect this summer is the Mars 2020 mission. The mission by NASA’s Mars Exploration Program is planned to take place on July 17th. The rover is planned to land in Jezero crater on February 18th of 2021.

On September 2nd, we will celebrate the 75th anniversary of the end of World War II. The war lasted six years including more than 100 million people and 30 countries. This September will mark 75 years since the war and will allow us to remember the sacrifice of countless lives.

There may not be much, but 2020 has more to offer than the coronavirus. The best way to distract ourselves from the negativity and stress during this time is to think about the positive side. Although it is difficult to look forward to events since the quarantine has unfortunately postponed most of them, it is important to stay positive and look forward to what is still possible this year.