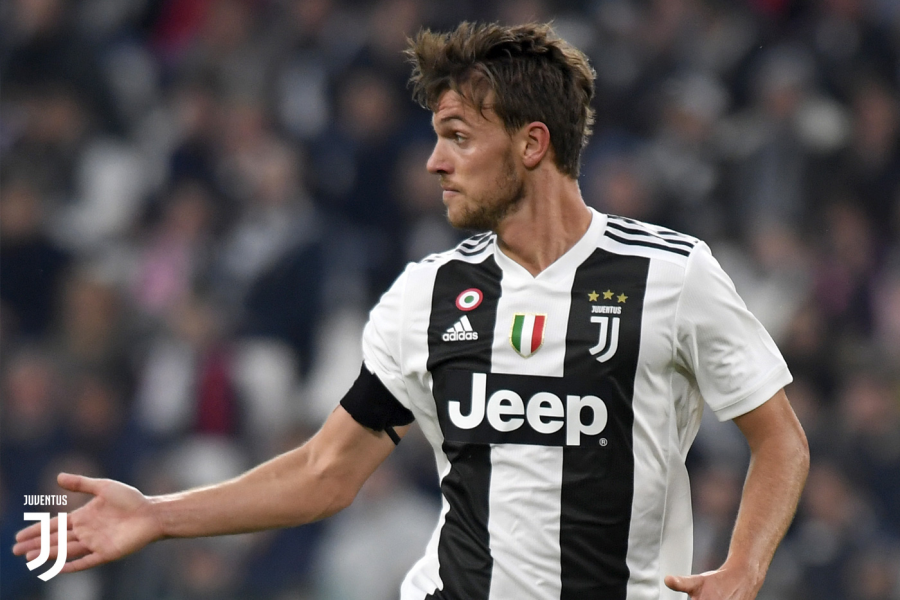 Italian defender Daniele Rugani was the first soccer star in Europe’s top five leagues to be tested positive for Covid-19.

On March 11, Juventus F.C., a prominent sports club within Italian soccer, announced that their 25-year-old defender, Daniele Rugani, tested positive for the Wuhan coronavirus. Though not the first athlete in Europe to be tested positive, Rugani is believed to have been the first in Italy’s top soccer division. As a result of numerous concerns among fans and players alike, professional and international soccer in Europe has been suspended altogether which may have significant repercussions for the financing of numerous clubs.

Among the coronavirus crisis in Italy, it’s no surprise that the country’s top soccer division, Serie A, would be the first to be suspended among Europe’s top five leagues. On March 9, Italian Prime Minister Giuseppe Conte announced a complete suspension of all Italian sports following a nation-wide lockdown. The stoppage will continue until April 3, according to espn.com.

La Liga, Spain’s top soccer league, has been postponed after a basketball player of La Liga team Real Madrid was tested positive for the virus. Real Madrid’s basketball and soccer teams both share the same facilities in Madrid, which has prompted La Liga to suspend the league over concerns of the club’s proximity to the coronavirus.

Some afflicted English soccer clubs such as Arsenal, Chelsea, and Everton have prompted a suspension of soccer among the English top division, the Premier League. Arsenal F.C. Coach Mikel Arteta tested positive for Covid-19 shortly before Chelsea player Callum Hudson-Odoi confirmed the same for himself as well. According to bbc.com, Premier League play will resume no earlier than April 4 and matches will be played according to appropriate circumstances.

France’s top Ligue 1 has also been suspended indefinitely following the actions of neighboring soccer leagues. According to goal.com, President Noel Le Graet of the French Football Federation announced that all soccer associated with his federation would be temporarily postponed following the closing of French educational institutions by President Emmanuel Macron. The French Football Federation will allow its soccer activity to resume when conditions surrounding the virus are safer for participants.

German soccer has also followed suit shortly after its French counterpart when German Bundesliga officials announced German top-flight soccer to be suspended until April 2, according to bleacherreport.com. As the latest league to be suspended, the Bundesliga had initially received a lot of criticism for its reluctance to suspend matches, most prominently from a public statement online from Bayern Munich midfielder Thiago Alcantara. However, Bundesliga officials are committed towards ending the league in the summer, citing multiple financial issues among lesser clubs should there be a lack of matches to generate income.

The novel virus has also had a significant impact on international soccer. The Champions League, an international competition of Europe’s top soccer clubs, has also been suspended as its participants self-quarantine themselves in an effort to stifle the spread of the Covid-19. Furthermore, the Euro 2020 international tournament between the national soccer teams of various European nations is to be postponed for a year, and will be scheduled to be played on July 11 of 2021.

Wency Li (10) expresses her agreement with the actions taken to control the coronavirus, saying that “public health should always be more important than sports.” With a disruption in schedules all around the world, it’s clear that this once-mild outbreak in Wuhan has already made a significant impact worldwide within a short span of months.