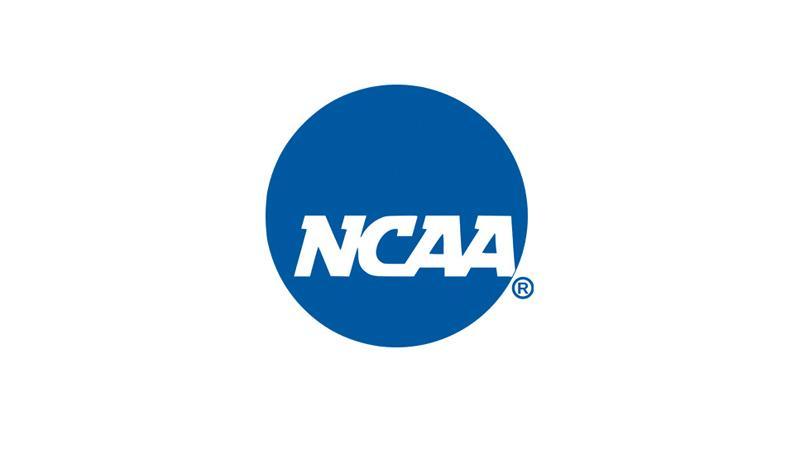 Many athletes choose to compete in Division 1, 2, or 3 of the biggest college sports league in America.

Many Mustang athletes have been waiting a long time to finally receive offers from their dream schools. These schools include Cornell University, the Naval Academy, the University of Redlands, and Boise State. Just a few of the schools that our Mustangs will be competing in.

The process of getting recruited is not easy at all. It takes years of practice, dedication, and passion for their sports. These students have all been top competitors on their teams and have spent hours practicing both with their teams and by themselves. They would be at the track running, in the gym lifting, or on the field taking shot after shot, save after save.

The next step of the process is not as easy as it takes a lot of courage and patience. These players now have to email dozens of schools with their stats, grades, coaches, and game schedules. Players then wait and hope that coaches respond and agree to attend one of their games.

Next, the coaches attend the games and decide if this Mustang Athlete will be the best fit at their school. After a couple of weeks during games, coaches start to get back to their players. This then becomes the hardest part for many students as they have to decide where they will be continuing both their athletic and academic careers for the next 4 years.

For some like Neleah Dunlap (12), who will be playing soccer at Cal Baptist University, said that choosing her school was a “gut feeling” and that it was “definitely one of the hardest decisions in [her] life.” This decision can be super difficult for many like Senior Alexis Perry (12) says that the most difficult part was making sure that she did not make the wrong decision. However, Perry felt like the “short term pain became long term gain.”

This decision can also be super easy for many, for instance, Senior, Emily Nelson (12) notes that she “was looking forward to continuing to play soccer” at the University of Redlands. When they reached out to her during the summer she was excited to tour and when she visited she “felt an overall perfect fit for [her] both athletically and academically.” For Faith Hunt (12), she felt that Vanguard gave her a “unique opportunity to do both soccer and track & field”, and that is why she fell in love with this local university. Additionally, Ryan Henry (12) also says that he knew he always wanted to play lacrosse in college and that when he first saw UMASS play he knew it would be his “future home”.

We could not be more excited to watch our seniors as they carry on the Mustang Athletic legacy. They will continue to inspire and motivate us upperclassmen and they are true role models of what hard work and dedication can lead to. Good luck seniors as you compete around the country at your prospective schools.