The Fate of Coachella 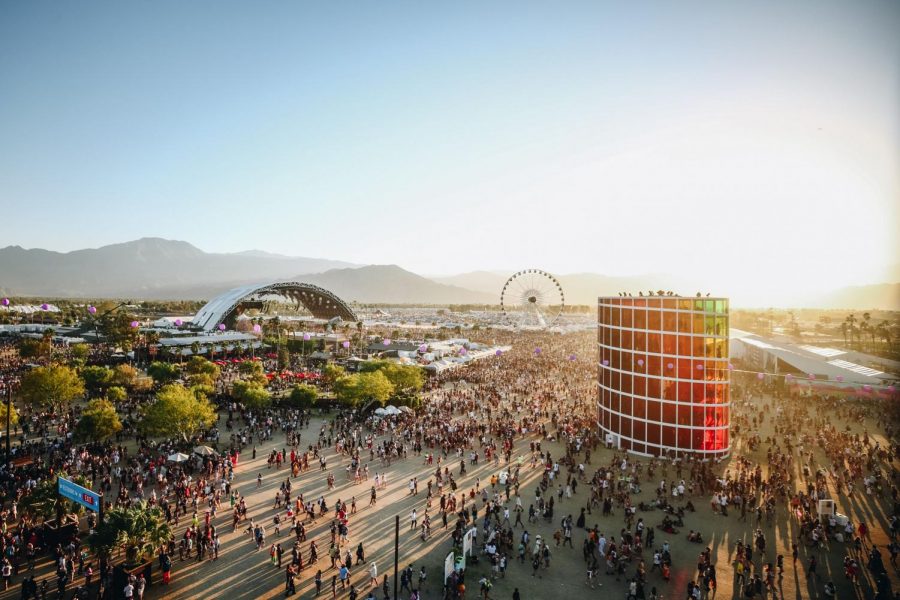 Obviously, if the Coronavirus was present in an environment like Coachella, it would spread rapidly.

With artists such as Rage Against the Machine, Travis Scott, and even Frank Ocean, the Coachella 2020 lineup stirred up more excitement than it has in previous years. As a matter of fact, some say that it is supposed to be the best event thus far. Nonetheless, with the Coronavirus spreading its dreadful wings throughout the US, Coachella will be postponed from April to October until further notice.

Obviously, this has sparked outrage among the thousands of people who have already spent hundreds and even thousands of dollars on tickets, flights, hotels, clothing, and more. It is a legitimate fear for these customers to believe that Coachella, like similar events so far, will cancel the festival altogether. In this case, Coachella ensures that all ticket purchasers will be fully refunded. Nonetheless, due to the fact that the festival gets sold out rather quickly, many customers buy their tickets from a second hand source. In doing so, there is no promise if and when their money will ever be refunded.

On the other hand, individuals looking at this dilemma from a more pre cautious perspective hope that Coachella only keeps the event on in October if the Coronavirus has subsided by then. Coachella has a past of some health concerns, such as the herpes outbreak at last year’s event. Bringing in hundreds of millions of dollars in profit, annual attenders of this event are horrified by the presumption that Coachella regards money more highly than they do safety.

Regardless of one’s personal opinion on the topic, everyone is frantic as to what is going to happen. Alyssa Vega (11) explained that, “Every year I watch Coachella live on YouTube, so I will be upset if I don’t see Frank Ocean’s performance. But, I’m just happy I didn’t make an impulsive decision to spend all my money on going to the festival itself.” Watching Coachella live is an annual pleasure for those who can’t afford the skyrocketing prices of the event and for those who enjoy the comfort of their homes. These people in addition to the traditional attendees are worried that there will be a change in the lineup as these artists may not be available come October or even later.

Coachella is not the only large scale music festival to be postponed or cancelled. Similarly, Stagecoach is also being postponed. SXSW 2020, Ultra Music Festival in Miami, and EDM festival TomorrowLand in France have all been cancelled due to concerns of the Coronavirus.

So far, the fate of Coachella is in the hands of the “festival gods.” Regardless of the outcome, people need to remember that whatever happens is in their best interest.