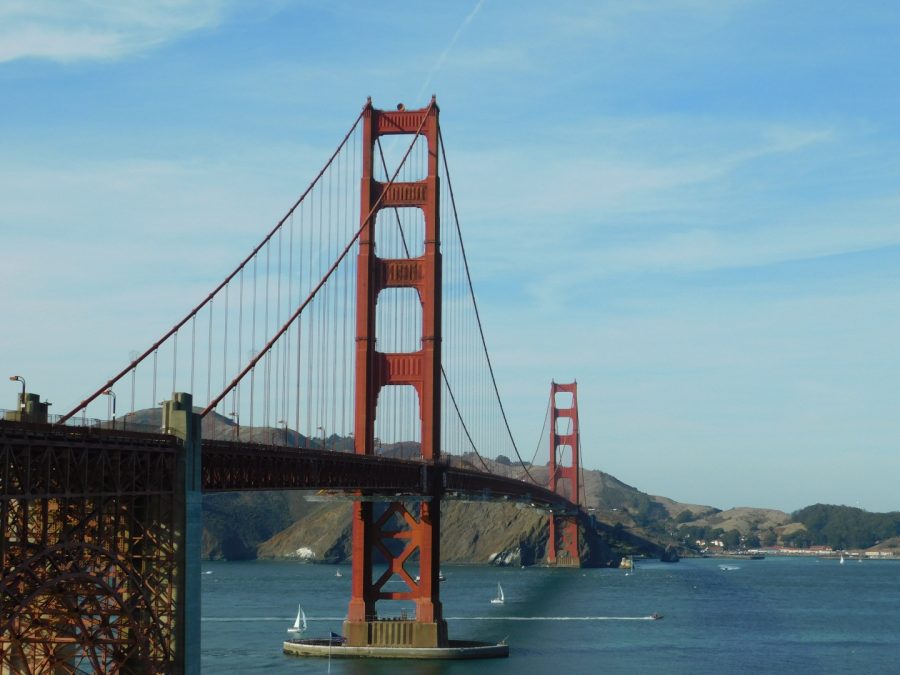 The city of San Francisco is trying to do its best in solving their long-running homeless crisis.

Earlier in the year, the city of San Francisco agreed on the construction of a new 2.3-acre SAFE homeless navigation center in the Embarcadero section of the city. The goal of this new navigation center, which opened just this past week, is to help give shelter to those living on the streets and assist with other personal services. Although this sounds like something all citizens in the city would agree on the making of, controversy was vibrant among residents in the Embarcadero for months.

According to an article from Curbed SF, many of the residents disagreed with the establishment of the center, saying that the centers have just made the homeless crisis worse with many of the homeless population in the city gathering in the buildings to do drugs, drink alcohol, and perform other public nuisances. The pleas and lawsuit by the Embarcadero homeowners were to no avail as the city proceed to start construction on the parcel in August.

The establishment of these homeless structures by the city of San Francisco, in desperate need of a fix for their homeless crisis, comes at a time where the city of Los Angeles is seeing their crisis rise to a level of concern never seen before. As of this past November, the homeless population in Los Angeles has reached a staggering number of up to 60,000. Los Angeles has struggled in solving their crisis in a timely manner, specifically with the amount of housing available to those living on the streets. L.A. city voters agreed on Proposition HHH back in 2016, a $1.2-billion bond to help in the construction of thousands of permanent homeless housing units. However, that money has since been sent to be used in immediate housing projects in the town.

As of this December, none of those projects have been finished yet. Two-thousand units of critical-need housing are finally set to open sometime in 2020, but the number of those living on the streets in Los Angeles is only rising, and it’s rising at a trend unheard of by any in the county. It is extremely likely that these units alone will not solve the problem, so it’s also very probable that Los Angeles Mayor Eric Garcetti will come up with a new plan for fixing this emergency in the near future. So a new question arises for the city: If San Francisco’s homeless navigation centers end up being a huge part in solving their predicament, will they follow suit with the city by the bay’s plan?

Kaylin Saucedo (11) said that she believes, “San Francisco’s plan will work and there homeless crisis will improve more and more as the years pass by.” When asked about if the city of Los Angeles should grab on to the idea of the navigation centers, she said, “If it works for San Francisco, it wouldn’t hurt to try it in L.A. I could definitely see it helping.” Whatever plan Los Angeles decides to construct in the coming years, we can all hope that it will be an idea to help solve the long running homeless problem that has haunted the city for years.