The Future of Tik Tok 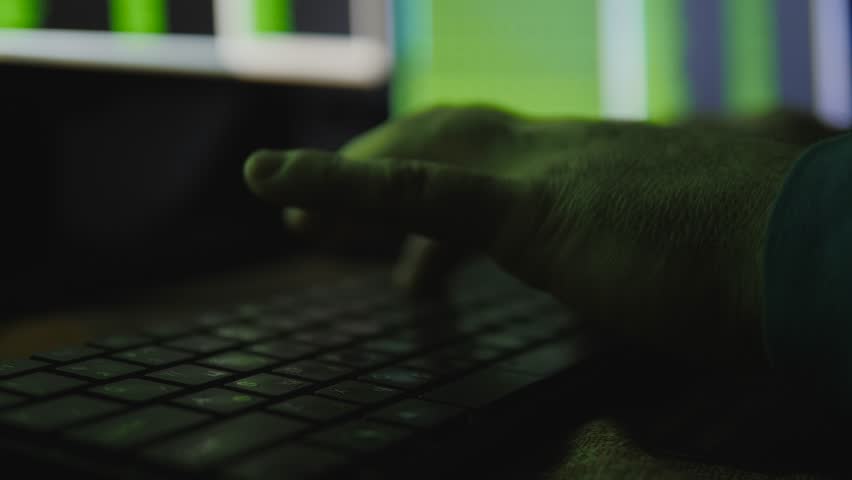 Many Tik Tok users are fearful that they are being watched by foreign affairs while using the app.

Millions of teenagers across the globe spend hours and hours on the app Tik Tok. It has become one of the most popular social media platforms with its unique setup that differentiates itself from other apps such as Instagram or Twitter. Drawing masses and masses of young, impressionable teens to the app, many are coming to realize that its intentions are not as pure as they seem. The Chinese run app has stirred up a wide variety of concerns regarding their political agenda and its supposed connection to Tik Tok.

Recently, a 17-year-old named Feroza Aziza, a Chinese citizen, posted a Tik Tok emphasizing her viewers to “Use the phone that [they are] using right now to search up what’s happening in China.” She further explained the discrimination that Muslim citizens are facing in China, from being incarcerated in concentration camps to being forced to convert religions. Later, the video was taken down by Tik Tok due to a violation of community guidelines. Obviously this is a huge red flag that Chinese officials may be using the app to adhere to their political needs.

What are these needs one may ask? Well, according to an article called, “A TikTok beauty video with a hidden anti-China message has gone viral,” the author stated, “US Senators Chuck Schumer and Tom Cotton want the US intelligence community to assess the national security risks of TikTok and other Chinese-owned platforms, saying in a statement on October 24 that such apps could be used to spy on US citizens or become targets of foreign influence campaigns” (cnn.com).

With such concerns, US officials are on their toes to ensure the safety of not only American teens using the app on the daily but also America as a whole. If there is a sufficient amount of evidence pointing towards Chinese interference with American affairs through the app Tik Tok, the question is, what will happen? Will the app be banned from use in America? For Tik Tok famous teens and simply those who enjoy scrolling through the app, this sounds like a nightmare. Sterling Millsap (11) described, “If Tik Tok was ever shut down, I would probably cry. I do not know what I would do with my life. Tik Tok is my go-to app whenever I am bored.”

So far, the app has not lost any fame or notoriety. It is still the number two app purchased worldwide, behind FaceBook. The future of Tik Tok is unknown depending on the pending results of its investigation. Thus, until that day comes (if it ever does), enjoy every swipe as if it were the last.