The History of Different Winter Sports 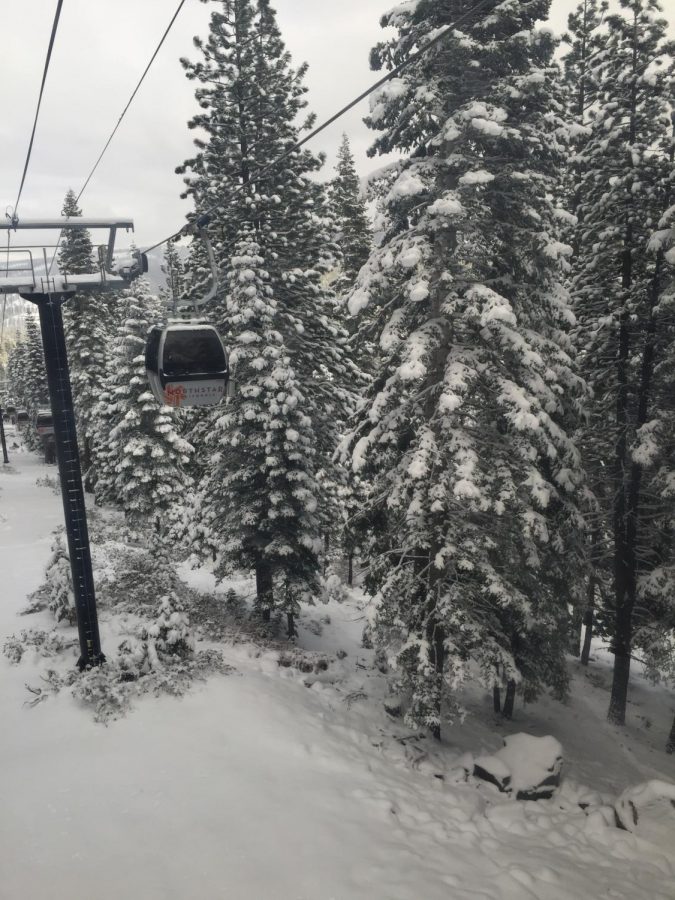 During the winter season, participating in winter sports is a fun way to spend the holidays. Ashley Lee (9) says that her “favorite winter sport is skating because it is really fun and I enjoy watching skaters glide on the ice.” In California, some other popular winter sports include downhill skiing and snowboarding, cross-country skiing, ice hockey, and many more. Winter sports are often older than most people expect them to be. For many of them, it is uncertain when exactly they originated.

Skiing has existed for thousands of years. In Russia, ski fragments were discovered to originate from 8000-7000 BC. Skiing was an important part of life in cold countries such as Russia, Finland, Sweden, and Norway. Even though skiing was found throughout colder countries for a long time, modern skiing was not popular until the 1850s, which was when Sondre Norheim made skis with curved sides and binding with stiff heel bands made of willow popular. Competitions were held since the 1840s and skiing became an Olympic sport in 1936. Now, there are many more events today that involve skiing.

Figure skating is believed to have originated in the Netherlands, where the Dutch would skate between villages as a form of communication. Skating became popular across Europe. Clubs and artificial rinks were created notable people such as Marie Antoinette and Napoleon lll. Figure skating developed to what it is today during the 1850s, when Edward Bushnell introduced steel-bladed skates, and when Jackson Haines added elements of dance to skating. Figure skating is the oldest Olympic sport, as it was introduced in the 1908 Olympic Games.

Ice hockey began in Canada by combining multiple similar sports. In 1879, two students who attended McGill University created the first rules for ice hockey, which led to the first hockey club to be the McGill University Hockey Club. In the 1890s, people began to play ice hockey in the United States, and it spread to Europe not long later. Ice hockey’s debut in the Olympics was in 1920.

Participating in winter sports can be a great way to pass time over the holidays. They all have unique histories that have made them into the exciting sports that they are today.