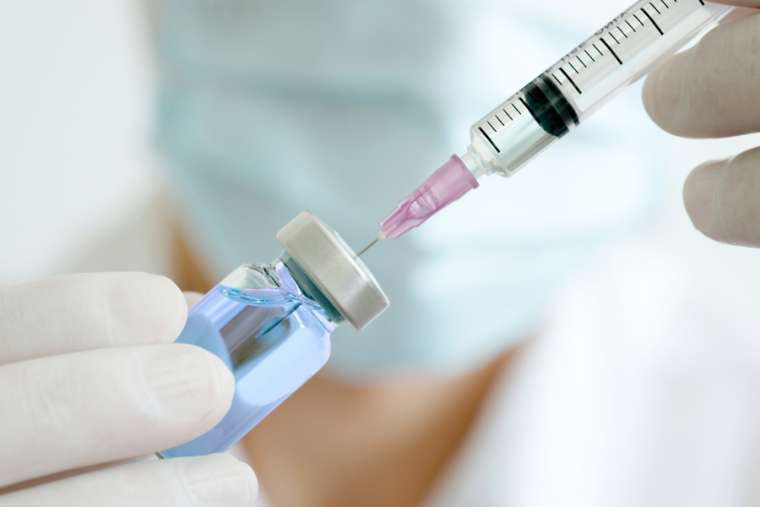 Vaccines have been a major medical boon for the modern era, but attitudes are now shifting among misinformed families.

In 1796, Edward Jenner injected a 13-year-old boy with cowpox, a mild version of smallpox, which the boy later grew immunity to. Jenner’s raw methods of inoculation, or vaccination, were later improved upon by subsequent generations of scientists into the modern needles and “shots” we get today injected into our arms when we walk in at the clinic during flu season.

So what exactly is vaccination? Vaccination is the same thing as inoculation, and it is essentially the administration of a vaccine, which contains a weakened microorganism or virus, into the body to help the immune system develop protection against a disease. Vaccines have come a long way since its crude roots from Jenner, and has helped squeeze previously rampant diseases like polio and smallpox out of communities. Bohan Bai (12) says that “[she thinks] vaccines are extremely effective since [she has] been getting vaccines such as the flu and HPV vaccine.” Bohan, who routinely gets vaccinated, says that “[she has] never caught the flu after receiving a flu vaccine.”

At this point, it was made clear the benefits of vaccines, and so the United States government passed laws mandating that children must receive a certain set of vaccinations before they could enter school. This was done in an effort to protect children who might have been unable to receive certain vaccines by providing them a disease-free environment of vaccinated individuals, a method known as “herd immunity.”

These new vaccines saw widespread use throughout developed and developing countries but as of recent, there has been a new group of people within the United States pushing to reform against the extensive usage of inoculation, leading to a surge in disease outbreak incidents.

However, despite the visible health advantages of mandatory vaccinations within society, a rising group has began to protest against the government on required vaccinations. Known as the “anti-vaxxers” in for their anti-vaccination policy, members of this “anti-vax” community often cite false studies linking vaccines to autism and hailing essential oil products as the new medical breakthrough.

However, this denial of science can be dangerous. For example, measles, which had been declared eradicated in 2000, had over 1,000 cases reported in the US by early June this year. The outbreak was most common within a cluster of anti-vaxx communities, who refused to be vaccinated or vaccinate their children. Many, in fact, attempted to combat this streak of illness with essential oils, either proving ineffectual or exacerbating the issue. Despite overwhelming scientific evidence and experiments against the anti-vaccine movement, new anti-vaxx groups have sprung up all over social media and throughout the nation in a push to denounce and eliminate the usage of vaccines.