Bird Brain: How Studying Birds’ Brains Have Led to Many New Discoveries 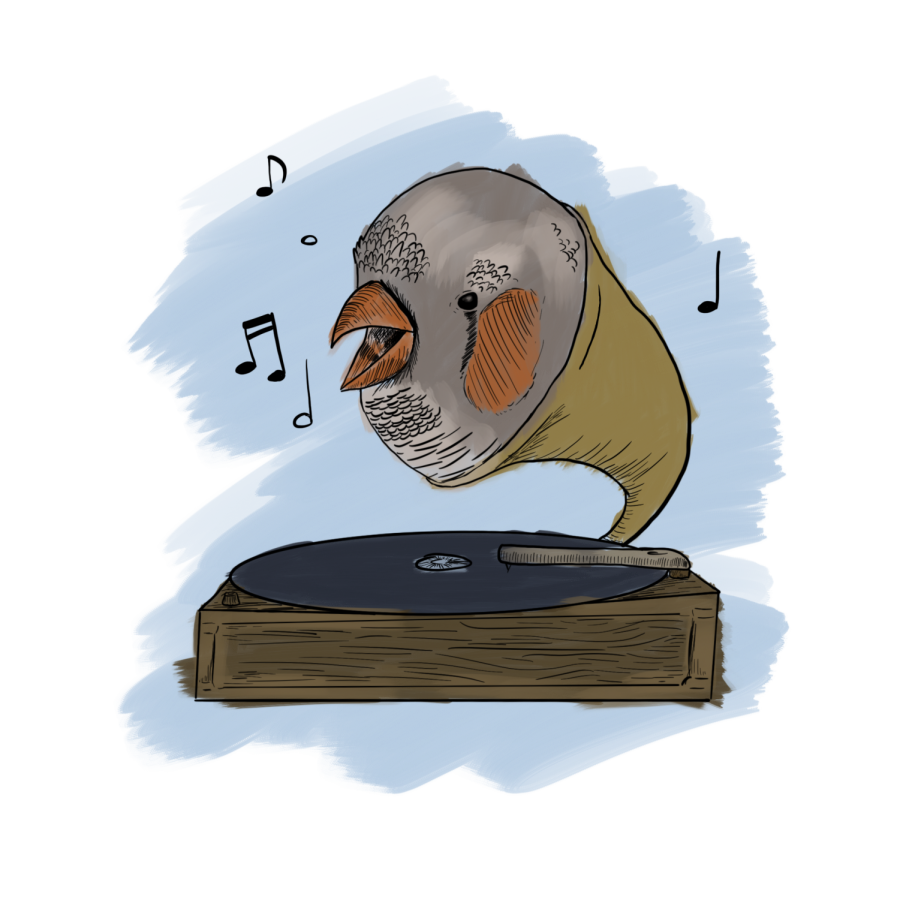 Using optogenics, scientists are able to have birds learn a song they have never learned before

People may have heard of the saying “bird brain” before, and the negative connotation associated with it. However, in a recent study involving their neurological patterns, birds may actually be useful to understanding the different functions of our brain. To test this, scientists are implanting false memories into their brains to see how they learn different sounds.

Although this may seem impossible at first, further explanation about how the process works will justify any doubts. The test was done on zebra finches, a species native to North America. “Zebra finches normally learn their song by memorizing the song of their father. After this, they then slowly learn to copy it” (NewScientist). Since their vocal development is similar to humans, they are the perfect animals to use.

The goal of this experiment was to see if they could get the birds to sing a specific tone without ever hearing it before. In order for them to do this, they used optogenics, which is a process where light is used to manipulate and alter the neurons and cells in a tissue, determining when a neuron begins working (Live Science). This can help scientists better comprehend how brain pathways retain certain information, therefore using it to help humans with autism or disorders affecting vocalism (Newsweek).

Megan Chou (9) agrees and states that “by studying the behavior of animals under certain conditions, such as putting new memories into their brains can help us learn how we could do the same to help people with disorders.”

Since the genes inserted in the birds were capable of being controlled by light, scientists were able to shine light on certain areas of the brain. When the lights are flickering in a certain pattern replicating the note lengths of each song, the brain would register the information as it would a father singing. For example, a shorter note would have a shorter flash of light, and a longer note would have a longer flash of light. This is called note duration.

Based off of this experiment, scientists learned how an area of the brain called HVC helps the bird learn the songs. This is why it is imperative that it doesn’t get interrupted, as it could cause problems in remembering certain parts of the song. The area called NIf, which activates at the beginning and end of the song, helps code this information, and signals this information to the HVC. They were also able to conclude that there is indeed an area in the brain called the behavioral-memory-goals, which aids in the process of helping a human learn a sound.

It is truly amazing to see where science is nowadays. From testing different animals to observe the correlation between a certain sound and how it is processed, this is only the beginning of many other discoveries that scientists are yet to make. So the next time the saying “bird brain” is used, think about how they have contributed to us.