What is Suspension Worthy? 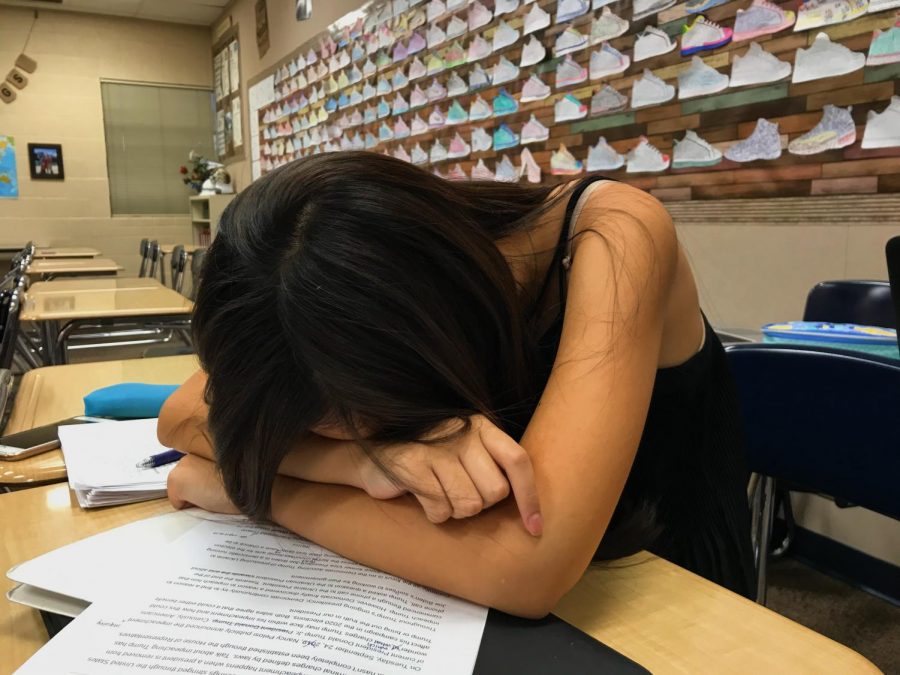 Starting this summer, K-8 students can no longer be suspended for sleeping in class.

Whether you are being disruptive multiple times in class or bullying another student, a common public school disciplinary action against bad behavior would be suspension. The range of extremely inappropriate behavior at schools shows how suspensions are a serious matter that should not be taken so lightly. For a student to be suspended, a teacher or admin needs to have a circumstantial reason for the action. New Californian legislation is combating a teacher’s freedom to suspend a student, sources say.

According to Mercury News, a new California law states that teachers can no longer punish K-8 students for “willful defiance,” in other words, actions such as talking back or sleeping in class. Previously, the law was only passed for students in grades K-3 but is now in effect for those in grades 4-8 until 2025 (U.S. News and World Report). This legislation has sparked much debate with families, students, and especially staff members.

Some students can interpret the rule as a “get out of jail free card” because no longer can a student get suspended for this type of disruptive behavior. Should students be allowed to disrespect rules and their teachers? The answer leans towards no, although the law allows students to follow through with their actions.

In the senators’ point of view, a student should not be disciplined for standing up for themselves to a teacher. Although it is honorable to exercise one’s freedom of speech, disobeying a teacher’s rules in his or her classroom through disrespectful language, should not be condoned. The discussion of sleeping students in class can be in the law as well. The decision is rationalized because some students are not afforded to have as much sleep as other students due to problems at home or the need to wake up early to help out the family.

Even though one can not get suspended through sleeping in class or disrespecting a teacher, detentions and Saturday school are still options. The latter two options are not as severe as suspension. Because suspensions take students out of class on school days and during class time, the fear of possibly receiving a suspension is great enough for students not to partake in such unmannerly measures.

When asked what she thought about the new law, Sarah Kim (12) stood by the fact that “disrespecting teachers and being disruptive in class through sleeping should still be punishable because of how unfair it is to the teachers.” Teachers do their jobs so that students learn and grow into young, mature adults. With the new rules going into effect on July 1, it is interesting to see how different school culture will be next school year (LA Times). Because the law is in place until 2025, will high schoolers be the next targets? Only time will tell after the sunset bill is up.