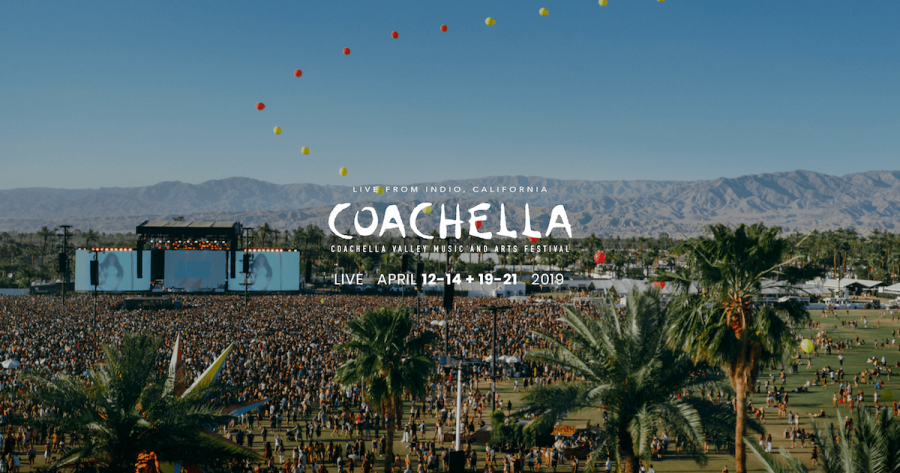 The dates of Coachella 2019, where the outbreak happened.

Coachella this year had a rapid outbreak of herpes throughout the entire festival. How is this possible, and moreso, how can this be prevented in future settings such as this one? Over 1,000 people have been diagnosed with this disease within the past week, and many more are speaking out about it.

Coachella is a massive music festival that occurs annually. Many people attend from all age ranges. This is one of the leading influences in how big of an issue this is. With children from ages of thirteen to adults up to the ages of thirty, these implications can lead to serious health issues down the line of these lives.

At first only about 250 people had stressed their concerns about the diseases they may have acquired. By the end of the month, over 1,000 people had come out about their issues. However, this did not just stop at Coachella but rather followed many of these festival goers to Stagecoach. “A lot of seniors had gone to Stagecoach this year and I am glad that they are all safe and were smart at the festival” believes Ashley Payne (11).

At Stagecoach, yet another outbreak had began. Many see a constant pattern between many of these outbreaks. Compact areas, with many people, and several other substances that may impair judgment of said people all play in to the spreading of such diseases.

Many times, the best ways to not obtain this disease and prevent its spreading could heavily be a prevention of sexual relations with someone who may not be a well known person. Also, when attending these humid festivals, try to be aware of your surroundings. Do not drink from drinks that are not yours. That bacteria can be transmitted through the swapping of saliva, so steer free from those. Also, simple sweat can lead to this transmission, so overall being aware of the surroundings around you can greatly help the prevention of such diseases at these festivals.

Overall, the spreading of these diseases is heavily influenced by factors that are mainly apparent in common festival activities that can easily be prevented if simply given the time and thought into.