Are Jobs Worth It? 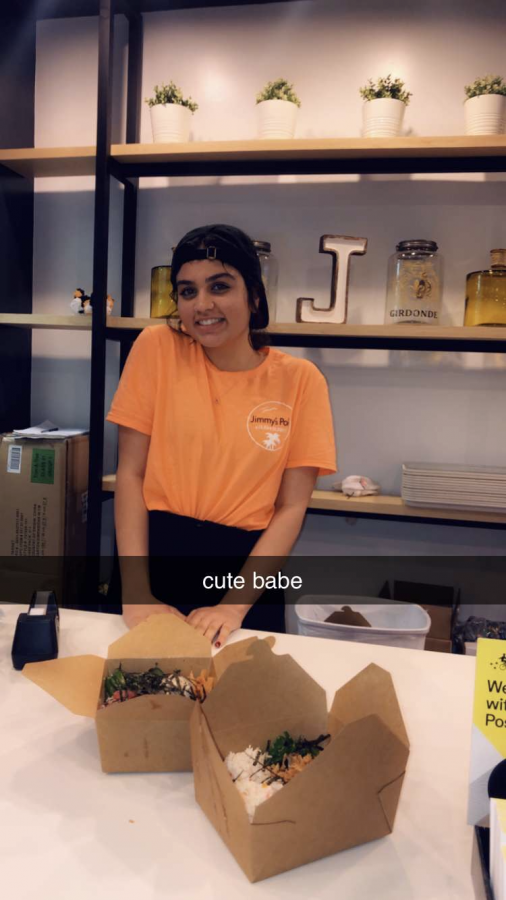 This is me at my job which I go to at least three times a week as well as school five days a week.

As students at Yorba Linda High School (YLHS) come of the age in which they can work, the question sparks on whether they should or should not. Though there are many benefits and stresses that can be weighed in the decision itself, there are a variety of those that are not even taken into account.

Despite what some say, there are enough hours in a day for a lot of students. Having a part time job along with the responsibilities of a being a full time student can be done, and even help advance skills that many students must obtain. Time management along with money management skills that can follow them all the way throughout their lives.

These skills can be used in and outside of the schools they attend. With the time management that is included in the jobs they attain, the same management can be utilized in the homework and attendance by the students.

The extra money also supplies the students with a much needed source of individuality that can only come with that sense of responsibility. This would help set the students up for what many call the “real world” that high school teachers specifically state they are helping students prepare for.

Are these skills worth the stress though? Constantly having to be running around from school to work to homework back to school can become heavily taxing on those who are already under pressure from all angles. This is especially true when taken into account the hours in that must be flexible to bend to the student’s schedule. Many times students have walked in and “they did not understand the hours [I] had been available to work and it caused much confusion” as Justin Lopez (11) experienced.

Most times, schedules amongst students would go along the lines of: wake up for school at five, school from seven till three, work from four till nine, then homework till perhaps twelve in the morning, then repeat. This can clearly become a heavily detrimental issue amongst the lives of these teenagers.

During this time in their lives they need to get maximum sleep and focus on their education, so is earning slight amounts of money worth the stress? Not to mention the idea of simply being a teenager and enjoying the last few years of being a child while you can.

Many parents advise against having a job as a student stating how being a student is a teenager’s job, not earning money. Rather, earning good grades to get into college should be their number one priority. Even students at YLHS see this as a divisive issue being that out of 20 votes, only 55% of them deem having a job worth the experience and money.

Though there are both sides to the coin, the overall decision is mainly based on the work ethic of the student along with his/her schedule. If, in the end, the few extra paychecks is worth the long nights that can be later fixed then having a job is a smart way to earn some money; however, if there is not a single more second in the day to be wasted, then having a job will not teach more than it will take away.