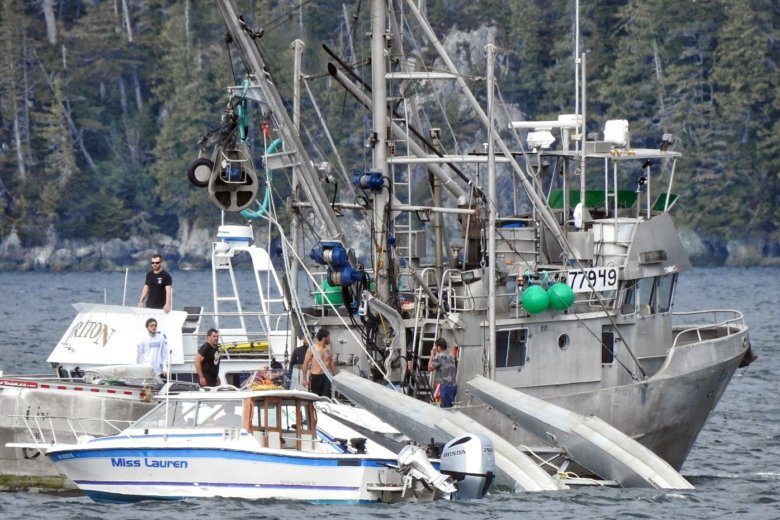 On May 13 and May 21, Taquan Air, a regional airline in Alaska, had two crashes. Although one is enough to shock many people, the fact that they had 2 makes it even more unexpected and difficult for many of the victims or related to the victims in both crashes.

On May 13, 2 float planes collided into each other during a tour of Misty Fjords National Monument as they approached the city of Ketchikan. Both planes were carrying passengers from a Royal Princess cruise ship. One of the planes, a DHC-3T Turbine Otter, was carrying 10 passengers and a pilot on the excursion. On the way back, the planes crashed and in that plane, 10 survived and 1 died. The pilot of the plane survived. The pilot was from Taquan Air and Taquan Air apologized greatly for the incident saying that their hearts were with the victims and their families. The other plane was a DHC-2 Beaver which is owned by Mountain Air Service. It was carrying 4 passengers and a pilot. No one survived on the DHC-2 Beaver. The bodies of 2 passengers and the pilot were recovered overnight. The third body was recovered on Monday and two more bodies were recovered on Tuesday. None of the planes had a cockpit voice recorder or devices, as they are not required. The planes were not in a controlled area during the crash, so it meant that the pilots were not required to talk to an air traffic control tower. An investigation is ongoing.

The second crash on May 21 was also involved with Taquan Air. Taquan Air suspended their flights for a time to recover from both the crashes that happened not too far apart. The crash also happened at Ketchikan. The plane, a de Havilland, crashed into Metlakatla Harbor, which is south of Ketchikan. The witnesses testified to seeing the plane land and touch the water, however, the right float “dug in” the water and the plane cartwheeled. A float plane is supposed to be able to land on water because it is designed to do so. Eventually, the plane’s right wing struck the water and the plane ended up upside-down partially submerged. The right wing was severed and sunk, but it was recovered on Tuesday afternoon. The pilot and passenger both passed away.

Both of the incidents came as a shock as everything happened so suddenly. Breqlyn Donaldson (9) stated, “I am not really a huge fan of planes, especially after what happened. I hope nothing else bad happens.” We can only hope that the victims and their families will be able to recover from these incidents.