The Ins and Outs of the UCs 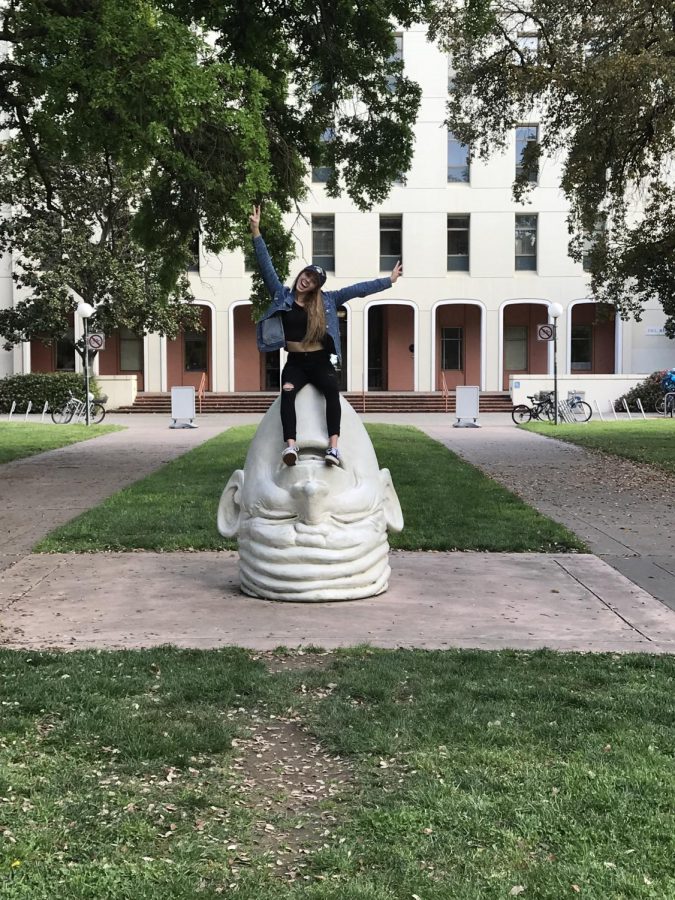 Meredith Meadows, who graduated from YLHS in the spring of 2018, is now a freshman at UC Davis. For her, UC Davis is the perfect campus!

Without a doubt, for California students, receiving acceptance into one of the several UC colleges is a dream come true. With universally low acceptance rates, this string of universities is at the very top of the college food chain. Not only do the academics soar, but these prestigious schools are also known for their beautiful campuses, thus making schoolwide tours very popular.

Starting with the oldest of the campuses, University of California at Berkeley is one of the top two hardest UC colleges to get into. The academics at Cal are top in the nation. The campus itself is also iconic. Its older architecture gives this college a sense of uniqueness that most UCs do not have. Additionally, its close proximity to San Francisco give this college its extreme popularity.

Cal competes in academics with the University of California at Los Angeles. UCLA is also nationally ranked in terms of academics. In terms of its campus, UCLA is known for its utter beauty. With older architecture as well, many people believe that UCLA and Cal have similar campuses; however, both have a very different feel to them. In addition, UCLA sits in the heart of Los Angeles, which appeals to the masses.

University of California at Santa Barbara is a personal favorite. Sitting on the ocean, this university is located on the water. With a more modern feel than Cal or UCLA, UCSB attracts a different crowd. Some may argue that this crowd is a “party group.” Nonetheless with its intense emphasis on academics, it is better to say that UCSB students know how to balance their school and social lives. With its prime location and modern campus, UCSB is, in my opinion, the most beautiful campus out of all of the UCs. Leila Shook (10) explained that after visiting UCSB, she fell in love with the campus because “not only is the campus itself and the surrounding environment beautiful, but the surrounding town is also so welcoming to students who have to move away from home.”

University of California at Irvine is another prestigious UC. It, too, has a rather modern campus that appeals to the masses. Many people describe UCI as being very organized or “clean.” Being the fairly close to Yorba Linda, this university is just right for many students.

University of California at Davis is one of the most unique UCs. A half hour drive from Sacramento and an hour drive from San Francisco, this college is a suburb of major cities; however, it has a “farm” feel. The university stresses the importance of agriculture and even has farmers markets and farm animals on campus.

University of California at San Diego is another campus very close to the beach. With its modern architecture, its campus is similar to that of UCSB; however, both campuses do have their own originality.

University of California at Riverside is another college close to Yorba Linda. Its modern campus appeals to the masses, and many would say that UCR and UCI have many similarities but also many differences.

Lastly, University of California at Merced has one of the most modern campuses out of all of the UCs. In the heart of California, some feel that this college does not have the most prime location; however, for others, it is the perfect choice.

Each UC has its own different flavor. Seizing the opportunity to get a taste of each campus will merely result in finding the perfect campus for you!