Mueller Report Concludes that There Was No Collusion With Russia 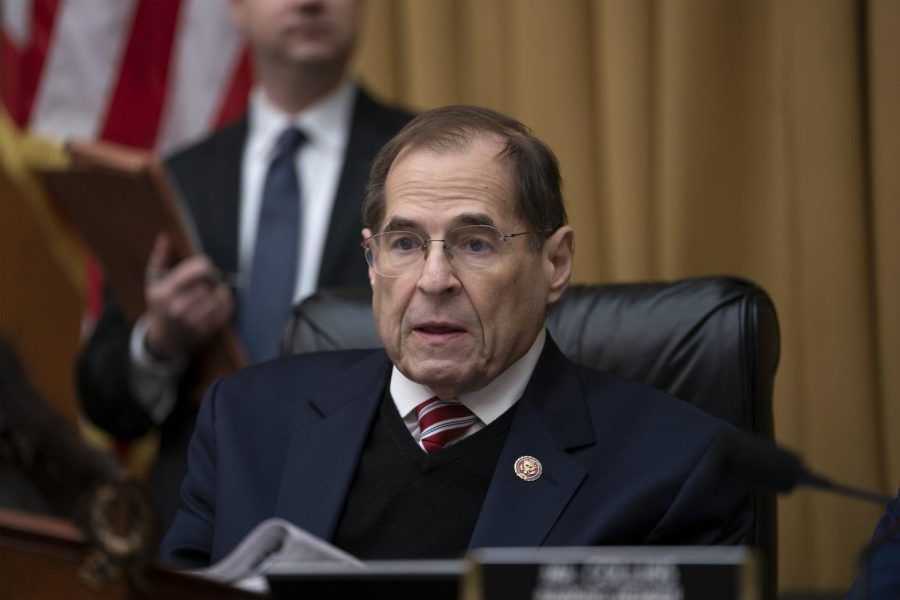 Mueller report is presented to House of Representatives.

Special Counsel, Robert S. Mueller, delivered a report on Friday, March 19 regarding the alleged interference from Russia in the 2016 election, providing an unfair, and illegal, win to President Donald Trump. This report was given to Attorney General, William P. Barr, according to the New York Times, thus bringing a long-awaited close to the investigation that had seized the nation and added to the list of what much of the nation hates about Trump.

Prior to the official investigation, Democrats had insisted on having someone outside of the Justice Department to handle the probe in order to remove any potential bias on the investigation. This lead to Mueller being appointed in May 2017. Among the allegations of the Russian Collusion, there have also been many that involve Trump using his money and power to aid him in avoiding accusations or due punishment. Those in favor of this, as well as those who agree with removing any bias, believe that Mueller was a beneficial choice to lead the probe.

Throughout the duration of the investigation, Trump was insistent on his innocence in this “witch hunt.” “The Mueller probe never should have been started in that there was no collusion and there was no crime,” he tweeted in response.

Despite the growing suspicion since the election- mainly originating from Democrats- Mueller’s report was unable to conclude that Russia and Trump had colluded in any way in order to win the election, according to Fox News.

With that announcement, Trump proudly tweeted, “No Collusion, No Obstruction, Complete and Total EXONERATION.”

In the process, according to the New York Times, while Trump himself has not been confirmed of any accusations, extensive damage to Trump’s circle has been done: roughly half a dozen of Trump’s former aides have been convicted of crimes, many of which were for lying to federal investigators or Congress.

As the report states, taken from a report summary on NPR: “[T]he investigation did not establish that members of the Trump Campaign conspired or coordinated with the Russian government in its election interference activities.”

While Mueller’s case on Trump possibly colluding with Russia has been proven false in his report, many still believe that there is more than meets the eye. Some even think that there were key pieces missing in his investigation. In spite of that, Trump and many others believe that he is totally exonerated, as there is no further evidence yet to prove that he is guilty.