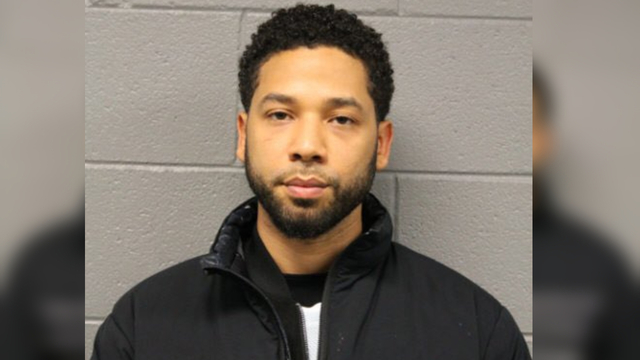 Actor Jussie Smollett allegedly fakes his own hate crime to garner public attention and advance his own career.

Jussie Smollett, a 36-year-old actor on the popular show, Empire, is involved in a massive controversy surrounding a hate crime against him a few weeks ago. During the middle of the night on January 29, Smollett was brutally attacked while walking back home through the Streeterville neighborhood in Chicago. Smollett claimed that this was a blatantly racist and homophobic attack on him by two men wearing the infamous “Make America Great Again” hats. He recalled them berating him with slurs and referring to the U.S. as “MAGA country.” Prior to this incident, a threatening letter was sent to Smollett on the set of Empire a few days before on January 22 (Washington Post).

Before details of the attack had been released to the general public, many celebrities, especially his Empire co-stars, were already quick to express their support for Smollett online. Politicians also took to social media to communicate their disdain for hate in this country. Both presidential candidate, Sen. Cory Booker and Sen. Kamala Harris, even labeled this incident as an “modern-day lynching.”

However, the Chicago police department has unearthed new evidence in the past couple of weeks that has led them to consider Smollett as a suspect in his own crime. The two men that were caught on camera the day the attack took place were taken in for questioning, and that’s when the police found out that they were Nigerian-American brothers who previously worked with Smollett on Empire before. Abel Osundairo, one of the brothers, is one of Smollett’s good friends and also, his personal trainer. The brothers admitted to being paid by Smollett to stage a fake hate crime, and authorities have the $3,500 check that he wrote them as evidence. Police also claim to have evidence of phone calls between Abel and Smollett before and after the attack (USA Today).

Smollett was then charged with felony disorderly conduct for filing a false police report, a crime that could potentially send him to jail for three years. He turned himself in on February 21, and was subsequently released on a $100,000 bond after his first court appearance.

Ashley Bui-Tran (12) believed the story was real when it first came out. “I felt so bad for Jussie when I heard he had been beaten solely because of his race and sexual orientation,” she says. “But now, I’m not sure what to think.”

Despite the backlash from the public, Smollett is still sticking with his original story and is increasingly frustrated as more and more people stop believing his version of the truth. He is expected to be back in court on March 14.