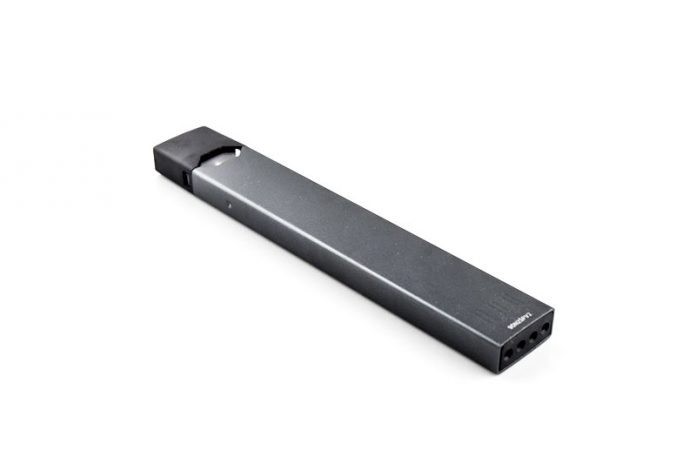 In recent years vaping has increased in popularity.

The tobacco and smoking industry has been around for almost 8,000 years. Yet it was not until 1795 that it had been discovered to be dangerous. Despite various research about the dangers of smoking, the trend especially increased during both World Wars (Cancer Council).

Although cigarettes have not been nearly as prominent anymore, a new trend has emerged: vaping.

Vaping is the use of an electronic cigarette, a handheld electronic device that simulates the experience of smoking a cigarette. Which works by heating a liquid which generates a “vapor”, that is inhaled by the user. The liquid in the e-cigarette, called e-liquid or juice, is usually made of nicotine, propylene glycol, glycerine, and flavorings. Not all e-liquids contain nicotine.

Athena Kieu (12) says that  “[she] doesn’t really mind anyone who vapes. As long as is doesn’t affect the people around them, either family or the people they are near as they smoke, it isn’t really anyone else’s problem. The people that do vape know the effects and if they want to still put that in their bodies, it’s ultimately up to them.”

Many people have claimed that vaping is a much safer and less harmful alternative to traditional smoking. But if that was the case, why are countries advocating against it?

Right now 39 jurisdictions have outlawed alternative smoking products completely. Countries such as Brazil, the United Arab Emirates and Thailand all have bans on e-cigarettes. Australia allows the use of e-cigarettes as long as they are without nicotine.

The United States and the United Kingdom both allow the legal sale of e-cigarettes. However recently the vape company, Juul, has caused controversy after being accused of targeting young teens to vape with their flavor variety (CNN).

The FDA has even issued warnings to 40 retail and online stores to prevent the illegal sales of Juuls to underaged teens. Due to the controversy, Juul has been made to submit documents outlining the design, marketing techniques, and ingredients in their devices to see whether or not they are actually targeting young people (CBS).

However, should any government be allowed to heavily regulate whether or not people can vape?

On February 19, 2019, Hong Kong had passed a new law that threatened to jail those who were caught vaping in an attempt to limit the amount of people doing it. Anyone who imports, makes, sells or promotes new smoking products could face six months in jail or an HK$50,000 ($6,370) fine.

Hong Kong is adamant on banning e-cigarettes yet has no issue with regular ones which have actual scientific research proving cigarettes to be extremely harmful.

That’s where the debate begins.

In light of this law, many have said that it gives smoking addicts no alternative, therefore pushing them back into the habit of smoking traditional cigarettes.

The idea behind banning e-cigarettes is to get rid of “a gateway to the eventual consumption of conventional cigarettes,” says a spokesperson for the Hong Kong Food and Health Bureau.

The law would allow users to finish their current supply at home but they would not be allowed to get more. The law has not been passed yet but has a high chance of becoming official.