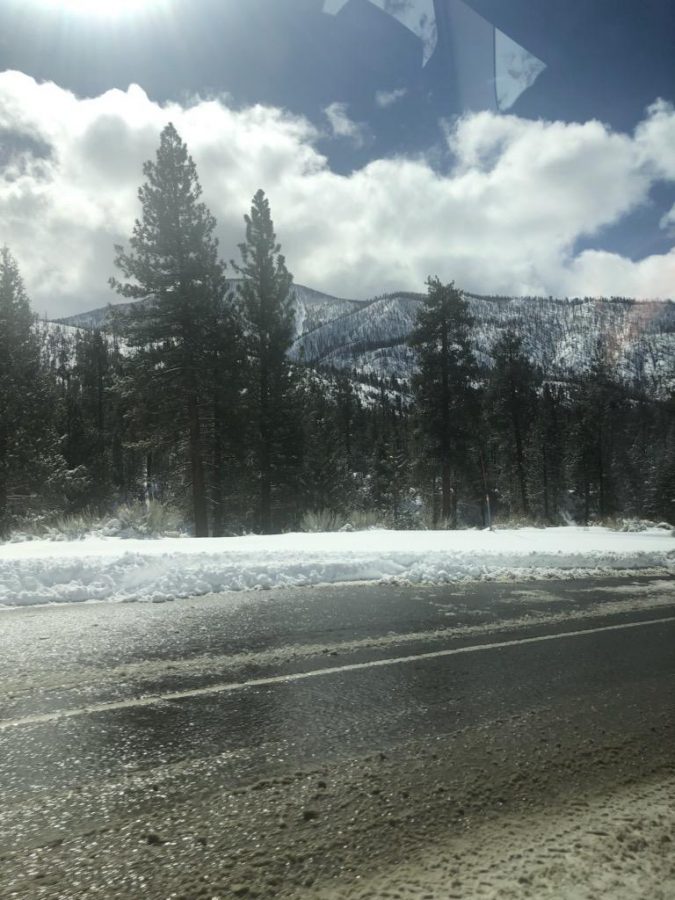 The Polar Vortex, which began in early 2014, is still affecting America to this day. Although it isn’t that cold here in California compared to other states, it still has affected the weather, being abnormally cold this winter.

According to Mr. Linebarger (staff) he said that with his understandings, the reason why the Polar Vortex happened is due to the air from the Arctic coming down to North America. He explained that there is this fast wind between the North and middle latitude that acted as a boundary for the air. However, due to global warming, the air in the Arctic, although still cold, has been pretty warm for its weather. The boundary between the North and the middle latitude became more undefined and “wobbly”. Due to the boundary being undefined, it lets the cold air from the Arctic travel down into North America and other parts of the world.

The Polar Vortex has affected California a lot. SoCal has been getting a lot of rain, which has been above average. There has also been debris flows, flooding, and mudslides. Especially in Malibu, schools, businesses, and routes have been temporarily closed due to the mudslides and flash floods. Another reason why the mudslides started are also due to the fires as well. There was also a rockslide that led Highway 150 to shut down. Overall, there have been many mudslides and flash flood warnings here in SoCal.

The Polar Vortex has split in January, which will allow more cold air to enter. The stronger the Polar Vortex, the less cold wind will come, but the weaker, the more cold air will come. The split has caused the East coast to have severe snow storms and really cold weathers. Before, the East coast wasn’t that cold and was considered to be pretty warm for winter, but now it is facing the effects of the split. Also, weather forecasters have said that they expect the worst winter conditions to be at its peak in February, just like last years split in February as well. The split last year caused abnormally cold and stormy weather in March and even up till April. The split will also cause the cold air to be able to travel more into Europe and Canada, so America isn’t the only country that is affected by it.

The Polar Vortex which first began in 2014 is still going on and it happens all year. Although the past few winters haven’t been that cold, this winter is freezing. The harsh weather may continue in February and possibly until March, let’s hope that this spring will be a lot more embracing. Until then, stay warm.