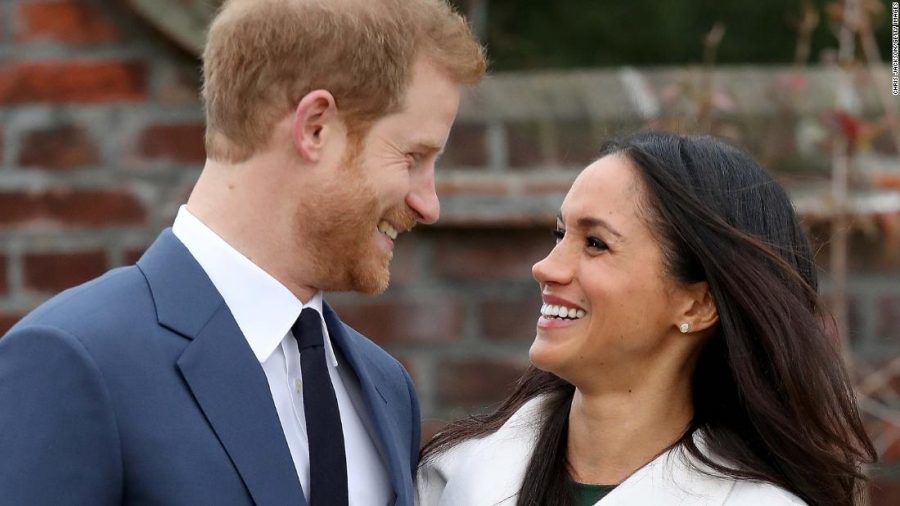 Three! Two! One! Happy New Year! Following the performance of BeBe Rexha singing John Lennon’s Imagine on the Planet Fitness Center Stage, the countdown began for the next year. Today, 2018 is a thing of the past as a few days have already passed into 2019. Here are a few highlights of 2018.

Celebrity Marriages – Tying the knot was a huge topic for celebrities in 2018. Prince Harry and Meghan Markle got married on May 19 with a royal wedding in front of the entire world. Meghan Markle, an actress from the United States, lived every little girl’s dream as she became a real-life princess. Not only was Prince Harry and Meghan Markle’s wedding one to go down history, Nick Jonas and Priyanka’s extravagant marriage ceremony on December first was one of a kind. There were two marriage ceremonies as one was a traditional Puja ceremony and the other was a traditional Western Ceremony. Unlike Prince Harry and Meghan Markle’s marriage or Nick Jonas and Priyanka’s marriage, Miley Cyrus and Liam Hemsworth had their wedding in secret. In fact, the public found out only after a picture was leaked of Miley Cyrus in a white gown.

Movies – February 16 was a huge date for Hollywood as Black Panther was released into box office. Due to its high quality and celebration of African American culture, Black Panther surpassed $1 billion in sales. Including Black Panther, A Star is Born, featuring Lady Gaga and Bradley Cooper was a hit of 2018. The chemistry between these two actors really showed off as Lady Gaga quoted “there may be a 100 people in the world and 99 don’t believe in you, you just need one to believe in you – and that was him.” Finally, the movie, Bohemian Rhapsody, was a dedication to the British band of the 1970s. As a result of the movie’s success, several of the Queen’s music empowered a new wave of popularity.

Viral Sensations – Is it “Yanny” or “Laurel?” Is Kylie Jenner actually pregnant? Who is the Yodeling Boy from Walmart? How to do the “In my Feelings challenge?” What is the Fortnight dance challenge? As with any year, 2018 had its unique trends and challenges that made people talk all over the United States. Whether it is through Youtube or Instagram, viral sensations have a growing impact on society.

Major World Sports Events: Believe it or not, the Winter Olympics in Pyeongchang South Korea occurred in 2018. It was from February 9, 2018, to February 25, 2018. As a part of the Winter Olympics, countries around the world competed in a battle of sports. Chloe Kim won gold in Women’s halfpipe snowboarding by doing back to back the 1080s. David Wise also won gold in men’s freestyle skiing. While the men’s curling team made viewers wonder how they didn’t know of curling sooner. The World Cup was also in 2018. Fans were shocked at Germany’s disappointing knock out to Mexico and France’s win of the FIFA World Cup.

Major Headlines: One of the most heartfelt moments of 2018 was the Thailand Cave incident. In July 14, 2018, 12 boys from a soccer team in Thailand decided to go explore the depths of a nearby cave. Due to rainy seasons, the cave quickly flooded and the boys were trapped. Following days of excavation, the boys were successfully rescued. The Parkland Teens march was also a monumental moment of 2018. Due to recent school shootings that were occurring throughout the United States, teens gathered around the nation to march for the cause of banning guns.