The DNA Craze: My Story 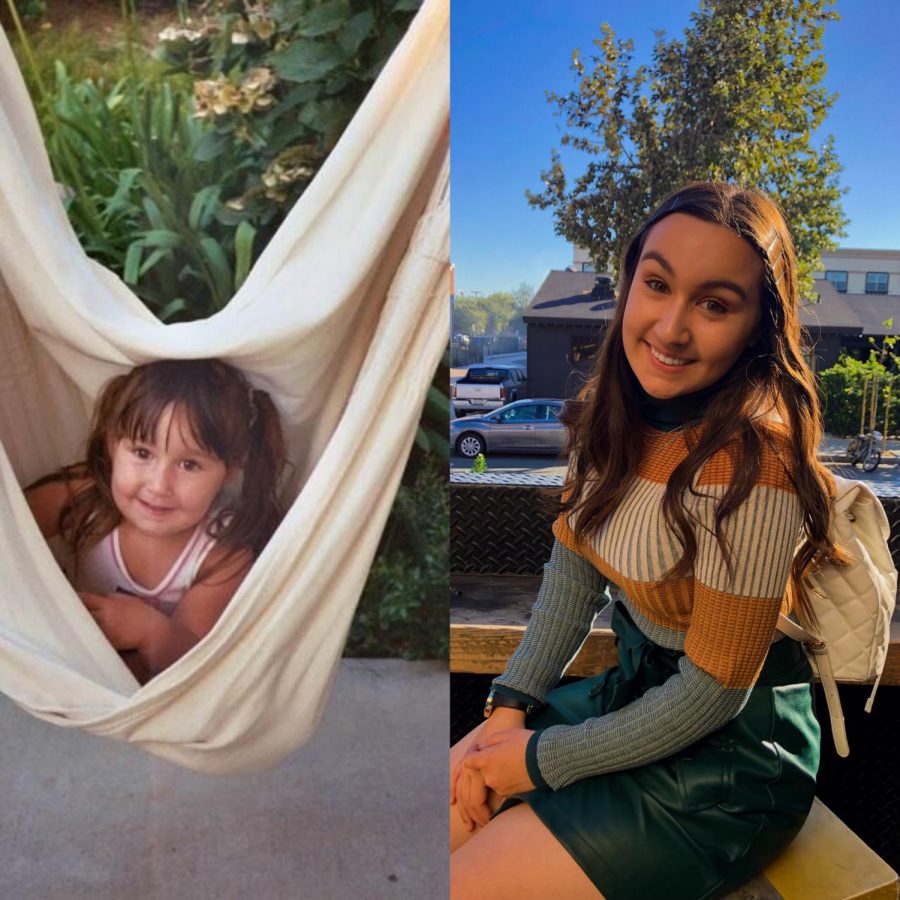 The DNA Craze. What at first started as just an article about a topic I was heavily interested in, the discoverance of one’s origins, turned into delving further into my roots and the roots of many other Americans as well. My hands tremble as I sit to write this, but just be aware that every word is intricately strung into sentences whose sole purpose is to be truthful yet intriguing.

Every person at Yorba Linda High has their own story equally unique to themselves, unmatched yet still just as interesting to their peer sitting next to them. I’m not here to boast about my “different” story, but my story is different. A little more different than a few at Yorba Linda, I’m assuming.

I was born in 2002 to a Texan prostitute trying to keep herself alive in the middle of San Antonio. Addicted to probably all the drugs you can think of in a time span of about 10 seconds, you can probably conclude that I wasn’t necessarily born the most healthy child.

The whereabouts of my birth father are yet to be discovered, yet there really is no want for any discoverance of him. The information we have about him is scarce, all we know is that he was a member of this little unknown association called the Mexican Mafia and he was a man of large statute. He offered drugs; she offered intercourse; and they were on their way; unbeknownst to the both of them that 16 years later the individual that transpired due to that frivolous scene would be writing about it.

Constantly meandering between the thin line between freedom and imprisonment all the while addicted to so many different substances at once, it’s no brainer to point out that a large majority of my family had completely shunned my birth mom out of their lives. I mean, what an awkward situation that would have been during dinner at the family reunion.

My birth mother, prior to having me, had also birthed two other girls, who were both born under the same circumstances and situation that I was. No stable parenting or household in sight, detachment was inevitable for all of us. And as inevitable as it was, detachment wrapped its’ gritty hands around the doorknob that would open divergent doors for all three of us.

Two years after my birth, she yet again proved to the family her unwillingness to get better as my younger half-brother emerged in the wake of her struggling. Countless amounts of drugs and an endless series of harmful antics later, the phrase “we were conceived out of love” is one essentially void in our minds.

Upon inquiring my adopted mother the simple question, “Was I born in a prison, or a hospital?” I received the ironic answer of of “you were born in a prison-hospital.” Concluding my birth with a lack of bonding and sentiment, I was quickly whisked away by The Department of Children’s Services into an orphanage, and from there I was placed into foster care.

During this time there were a lot of complications within my family, seeing that there was an attempt to keep my birth a lowkey event in which wouldn’t further tarnish my birth mother’s already disgraced reputation within the family. However, my great-aunt, who was living in California at the time, hastily purchased a train ticket to Texas to come and retrieve the newborn before detachment became permanent.

From June 10th, 2002, 4 months after birth, I have lived in conditions in which would have never been dreamt of if I had otherwise stayed in the foster care and eventually intertwined into another family. Adoption is a concept I still haven’t been able to comfortably come to terms with quite yet, but the reality of adoption is that it shapes not only your perspective of worldview, but on love as well.

Discovering one’s DNA might, to some, simply be a trivial activity in which one can explore the cultural heritage a family might possess, but to others, unearthing one’s origins answers the question that so many lack an answer to, which is: “Where did I come from?”