“Out of Focus” Winners 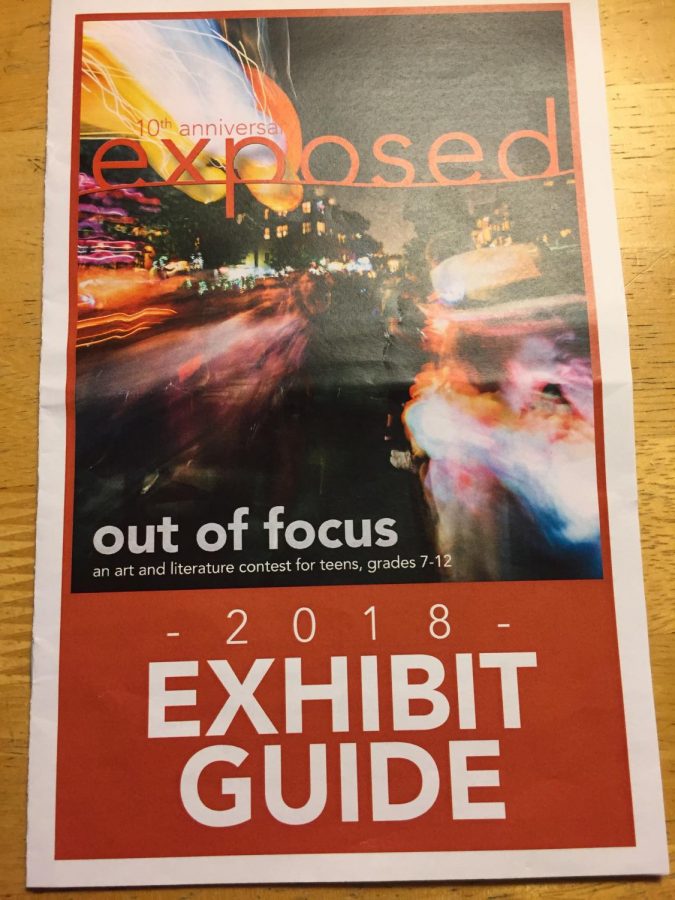 Every year, the Yorba Linda Public Library and the Richard Nixon Presidential Library hold an art show for students in neighboring high schools and middle schools. There are multiple art categories that applicants can choose from including photography, drawing and painting, short story, graphic design, and poetry. To celebrate their 10th anniversary, the event was hosted on December 4, 2018 at 7:15 pm. However, even before the event began, each artwork was showcased behind the glass stands of the Richard Nixon Museum for a week. This year there were 66 exceptional entries that fit the theme of “Out of Focus”. Students at Yorba Linda High School were challenged to create a piece that creatively expressed the topic.

The event was carefully organized and scheduled by the Yorba Linda Public Library. While all the pieces were judged by the Yorba Linda Arts Alliance. Based on creativity and overall expression, the pieces are placed into 1st place, 2nd place, 3rd place as well as honorable mentions. Including these awards, the public can also pick their favorite piece through the People’s Choice Award. Those that are chosen as finalists are given rewards of up to $100 in gift cards which are graciously donated by the Friends of the Library.

Due to the contest’s competitive nature, each participant should be proud of the work they created despite receiving an award or not. Still, the winners of the contest were:

Natalie Windawi who won Honorable mention in Drawing and Painting for Unsealed.

Isabella Kenney who won 1st place in Photography for Keys to the Heart.

Rianna Patel who won Honorable mention in Photography for Untitled.

Other participants from Yorba Linda High School who were able to showcase their work at the Richard Nixon Museum included Olivia Edwards, Garette Gondalwala, Joshua Hsu, Mateo Jaramillo, Ke Ni, Kiarra O’Connell, Nathan Ruhe, Elise Tewksbury, Benjamin Trenery, and Faith Watanabe. Fiona Hsu (12), a student of Yorba Linda High School and participant of the “Out of Focused” exposed event, believes that “having an art contest is a great opportunity for students to see other people’s work as well as be appreciated for [one’s] own.” As mentioned before, the Exposed Event is a great platform for students to showcase their work and be recognized for their achievements. Great Job Mustangs keep up the work!