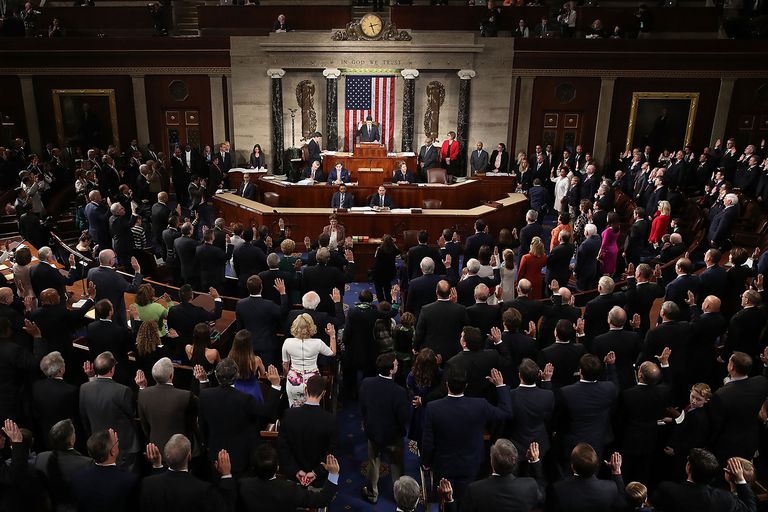 As of November, 2018, Congress is now dominated by Democrats.

It has been a month since the midterms, and all the votes in California have been accounted for. The consensus? Most House seats in California has become completely taken over by the Democrats. And for the seats that are still Republican, the incumbents won by a smaller victory than in previous years, indicating a general shift to the left throughout the entire state.

After Gil Cisneros was revealed to be the new congressman for CA-39 on November 17, 2018, the Democrats’ victory was solidified. Seven seats up for grabs in this year’s midterms are occupied by the left.

Before November, many people have already speculated these wins. Although these districts had a Republican congressman, most of their constituents voted for Hillary Clinton in the 2016 election. Evidently, the “blue wave” prediction ultimately came true.

Orange County has historically been dominated by Republicans; it’s the birthplace of President Richard Nixon, a notable conservative. So, it was surprising when Republican candidate, Young Kim, didn’t win her district. For the first time since the Great Depression, the OC has Democratic representatives.

Ashley Bui-Tran (12) is on edge on what changes she’ll start seeing in her community. “My whole life in Yorba Linda, I was used to growing up around certain ideologies and beliefs, but now that our district is changing, I’m excited to see how these ideologies will change with it.”

Although the blue wave did not reach the Senate, the House was still transformed: the majority of the House is now Democratic. The effects of this shift are starting to reveal itself, but what the future holds in regards to President Trump and his agenda is unclear. However, it is certain that the House will put up a fight, giving him a hard time for the rest of his term.