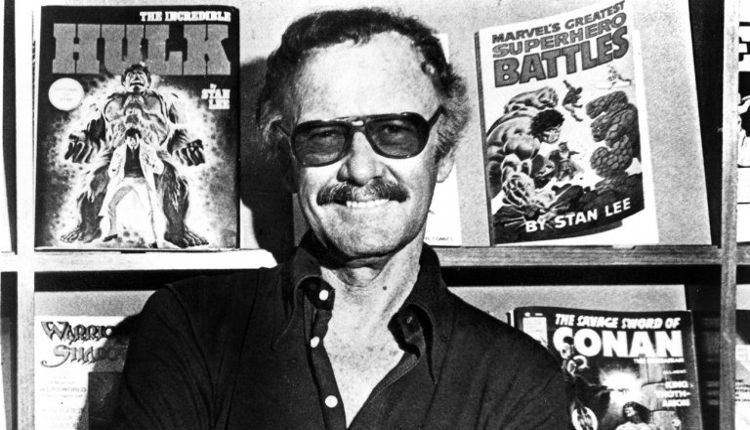 Comic-book writer and publisher Stan Lee passed away on November 12.

The man who created an entire universe and shaped the comic-book world and movie industry passed away on November 12 in Los Angeles, California at the age of 95. Stan Lee was a comic-book writer and publisher who created a number of iconic superheroes including Spider-Man, Iron Man, the Fantastic Four, Black Panther, and Doctor Strange, among hundreds of others.

Lee was born in New York City on December 28, 1922 to Romanian immigrant parents who often struggled financially. He worked as an office assistant at Timely Comics, a company which would later be called Marvel Comics. Although he was surrounded by the industry he would later dominate, Lee did not achieve success until he was in his 40’s. With the encouragement of his wife, Joan, and co-creator Jack Kirby, his first successful comic, the Fantastic Four, was published in 1961.

As the success of Fantastic Four was followed by a number of other fan-loved heroes, Marvel Comics quickly became a popular franchise. Lee’s comics have been adapted into dozens of movies, video games, and television shows. Fox produced the first live adaptation of his comics with X-Men in 2000. In 2002, Sony released Spider-Man, followed by Fantastic Four in 2005 and Iron Man in 2008 by Marvel Studios. While largely criticized in their day, these comic book based films quickly became fan favorites for years to come.

Marvel Studios and the Marvel Cinematic Universe (MCU) has become one of the most successful and affluent franchises today. Under its president, Kevin Feige, Marvel Studios has produced dozens of films which have earned a combined worldwide box office gross of over $17 billion, according to Entertainment Weekly. Lee is well-known for his cameos in each Marvel movie and occasionally in Marvel television shows and even video games. He has taken on a number of odd roles and sports a few lines in each movie that leave comic-book fans cheering whenever he appears on screen.

The impact of Lee’s comics is truly unmeasurable. His superheroes have not only become integral to popular culture, but they have shaped the way regular people view themselves and the world around them. Lee has also influenced society through his iconic “Stan’s Soapbox” entries at the end of his comics which discussed modern issues at the time, including racism. It was rare in his day to find media portraying a diverse amount of superheroes, from the African hero Black Panther to the Muslim hero Ms. Marvel, Lee was quite ahead of his day.

Some of his wise words include “You wanna dislike someone? Be my guest. It’s a free country. But do it because he or she has personally given you a reason to feel that way, not because of skin color, or religion, or foreign ancestry, or the shape of their toenails, or any other moronic, mixed-up, mindless motive!…Excelsior!”, according to Inverse.

When Lee passed away on November 12, a number of influential celebrities and hundreds of social media users poured out their gratitude and love for the comic-book writer. Sierra Lane (11), an avid fan of the Marvel Cinematic Universe, comments, “The world lost one of its greatest creative minds when Stan Lee died. I’ll miss him and his cameos tremendously.”