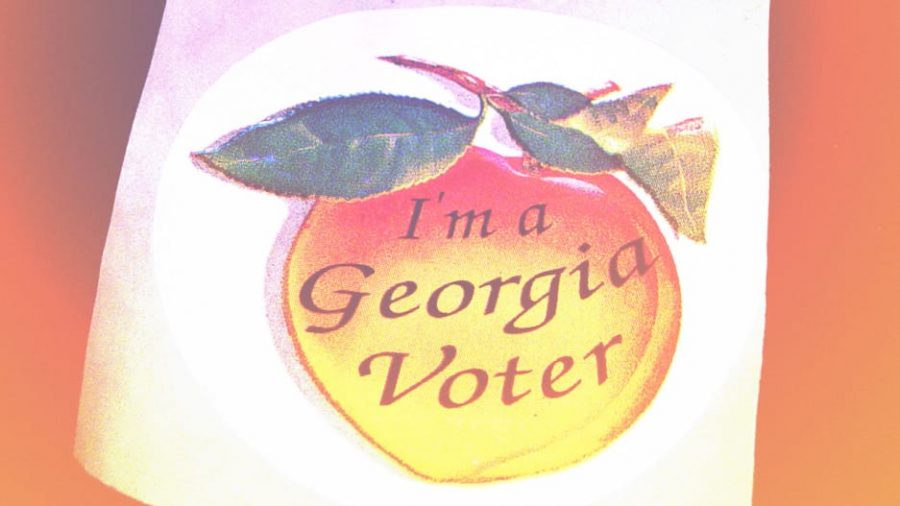 Voter suppression has been on the rise in a few states, such as Georgia.

Less than a century ago, near impossible literacy was administered to prevent racial minorities from voting. Although these tests were abolished in the 1960’s, voter suppression is sadly still prevalent in 2018, According to the New Yorker.

As the midterm elections are approaching, both major political parties are campaigning in order to remain in or take power. To vote, one must meet the simple requirements of being a U.S. citizen and being over the age of 18. However, people seem to be finding difficulty when it comes to voting.

In Georgia, democrat Stacey Abrams may make history by becoming the first black governor but that might be as close as she gets, because approximately 53,000 voters have been put on hold. Her opponent, Brian Kemp, who interestingly is also in charge of overseeing the elections in the state of Georgia, has been heavily accused of being the reason so many people have been put on hold to vote, According to the Daily Beast.

To prevent illegal voting, the “exact match” law was passed last year. This law requires that citizens’ names on their government-issued IDs must match their names as listed on the voter rolls when they registered. If they do not match, then voters must bring an additional photo ID to vote on election day. This heavily affects voter turnouts due to lack of IDs or confusion amongst voters about whether they are eligible to vote, According to the Washington Post.

Eligible voters are being denied their constitutional rights over missing hyphens and initials in place of middle names. The law seems to mostly affect African Americans with unique names, women who changed their surnames, and Asian American and Hispanic Americans whose names are often listed incorrectly on government documents. The Georgia NAACP and other civil rights groups argue that the exact match law’s purpose is to disenfranchise racial minorities and have filed a lawsuit, According to the Daily Beast.

The problem may start in Georgia but who knows where it could end? States such as Ohio and Arkansas have also had unfair voter suppression as well. With elections skewed in three states with a combined total of 34 representatives does not only affect these states, but the entire country.

Athena Kieu (12) understands the importance of voting stating that ¨if teenagers want things to change then they need to vote to make it happen.” Another student, Logan Langdon (12), says that ¨voting is extremely important these days and more people need to exercise their right to vote.”

This midterm election, we need to take advantage of one´s 26th amendment right and vote. No matter the political affiliation, it is important that we vote out the people that manipulate the system for their own greedy and discriminatory reasons. The issue does not end in Georgia, it begins there. If people want to see change then they must go out and vote as soon as they are eligible.