Netflix:The Powerhouse in The Streaming World 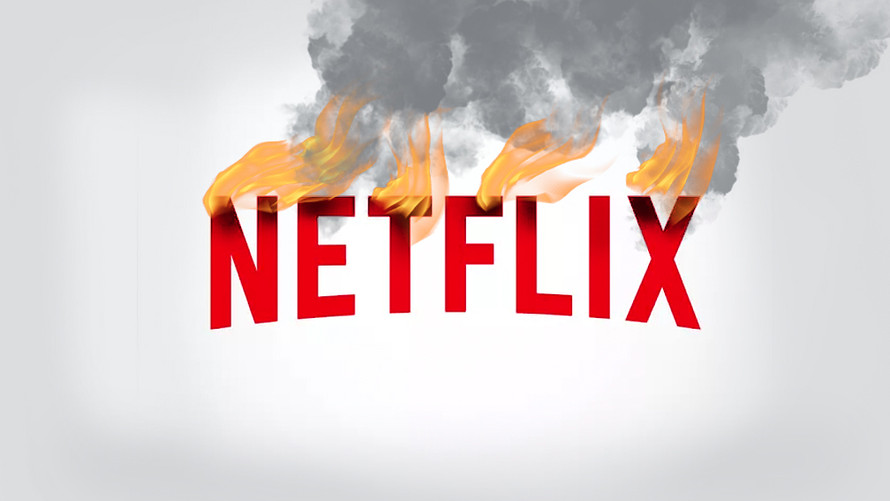 Above, perhaps the hottest and the most interesting streaming service is taking over the world of streaming for the better.

From having to go to Blockbuster and Redbox every time you wanted to rent a new movie, to streaming new movies on unreleased black market streamers, that of the movie and T.V. screening world has changed over the past decade for the better. With the introduction of programs like Netflix and Hulu, that of the availability of shows and movies has become more accessible than ever before. But that of Netflix has become the most powerful and used program that the streaming world has ever seen before.

According to Redcode, that of Netflix contains over “118 million subscribers” all around that of the globe. The global powerhouse has ultimately become a streaming service that not many other companies can keep up with. From shows ranging from Vampire Diaries to The Office, that of Netflix has began to incorporate a wider variety of movies and shows to further differentiate themselves from other like minded streaming companies.

Austin Sinclair (12) prefers Netflix over that of Hulu and Amazon Fire Stick due to their “ability to stream shows that [he] is personally interested in and want to watch.” Not only is it the wider variety of shows and movies, but it is also the quality of the stream that has made Netflix the go to subscription method for streaming. The “quality of the picture and the graphics almost make it feel like [he] is seeing the picture in real life time rather than through a T.V. screen.

Though netflix still has a lot of competition like Hulu and Amazon that are continuously trying to throw them off the top spot in the streaming world, that of the production of new series’ and programs is just another way in which that of Netflix differentiates themselves from other streamers. The production of original series’ such as Ozark, is a method of receiving new subscribers that no other company has ever experimented with before.

Brooks Perry (11) love’s Netflix, not only because of the quality, but “due to the new series’ that are only available to watch on Netflix because the company produces them.” Not only has the global powerhouse incorporated new techniques into their company, but new quality and content that is further promoting their business as a whole. So really, it’s not that surprising that Netflix is such a powerhouse in the streaming world, because they are doing everything right.

From new actors, to new shows, and special series’, that of consumers are getting the full streaming experience only through one company; which is that of the global powerhouse of Netflix.