‘A Generation in Crisis’: Why Growing up Today is Harder than Ever Before 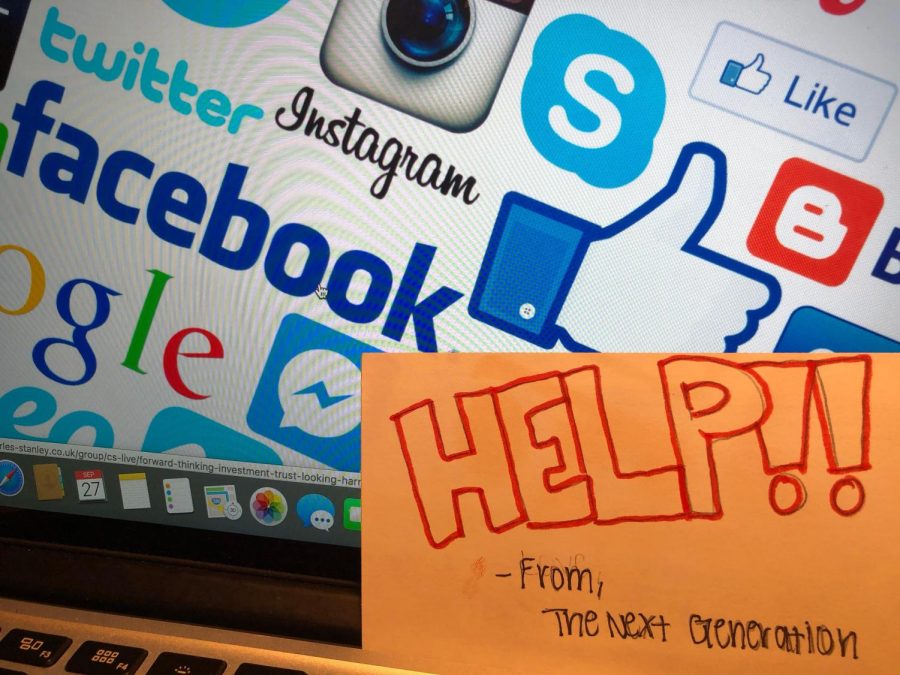 Growing up isn’t easy, there’s no denying that. Yet with the social pressures and labels that are stamped on the front of every millennial and Gen Z’s forehead, being a young person is harder than ever before. While some adults may disagree, the new generation is facing challenges that past generations weren’t forced to endure.

Competition has intensified, costs of higher education has skyrocketed, violence is more prevalent, and technology has advanced to a point where everything about everyone is available at the touch of a finger. The pressures for high academic achievement is relentless with nearly every kid being told from the age of 2 to 17 how important attending a good college is. Technology has also caused a desperation in young people to perfect an online image as well as exposing them to cyber bullying, body shaming, and the world’s darkest horrors. With the rise in crime, society has also created an atmosphere where adolescents have to be exceptionally cautious of every person they meet. The new generation is growing up too fast. Their innocence stolen by modern society.

Yet, it is unsure if all of these struggles that youths are facing are any worse than the ones their parents tolerated. But the proof is in the pudding, according to The Guardian,” evidence suggests that rates of depression, self-harm and anxiety among young people are at unprecedented levels.” All teens from each generation face similar issues: teen pregnancy, drug and alcohol use, bullying, feeling out of place, stress, breakdowns, and the struggle of searching for one’s identity. Yet with the new generation, the bullying persists online leaving no escape, new forms of drugs and alcohol are on the rise, social media leaves many feeling envious or sad, and the increased pressure on education has led so many to mental distress and psychotic breaks.

As Chief Executive of the Open Door Charity, Dr. Carole Easton puts it, “we’re talking about a generation of young people in crisis.” Young people are struggling to become adults and grow up in a very fast world. It’s a struggle that the world isn’t ready for.

While being a teen today is harder than ever before, the new generation has the privilege of growing up in a progressive new world. Being a member of LGBTQ is celebrated, sexual assault and harassment has been taken off the back burner, and open mindedness and acceptance is the new culture. It’s a new era of ups and downs. Jayden Hawley (11) states, “Being a teen today is hard. I feel like it’s so much more complicated than before. But I guess it can also be pretty great.” Yes, the teenage angst and young person struggle is stronger than ever before, but the world still provides, giving teens a few things that other generations didn’t have.