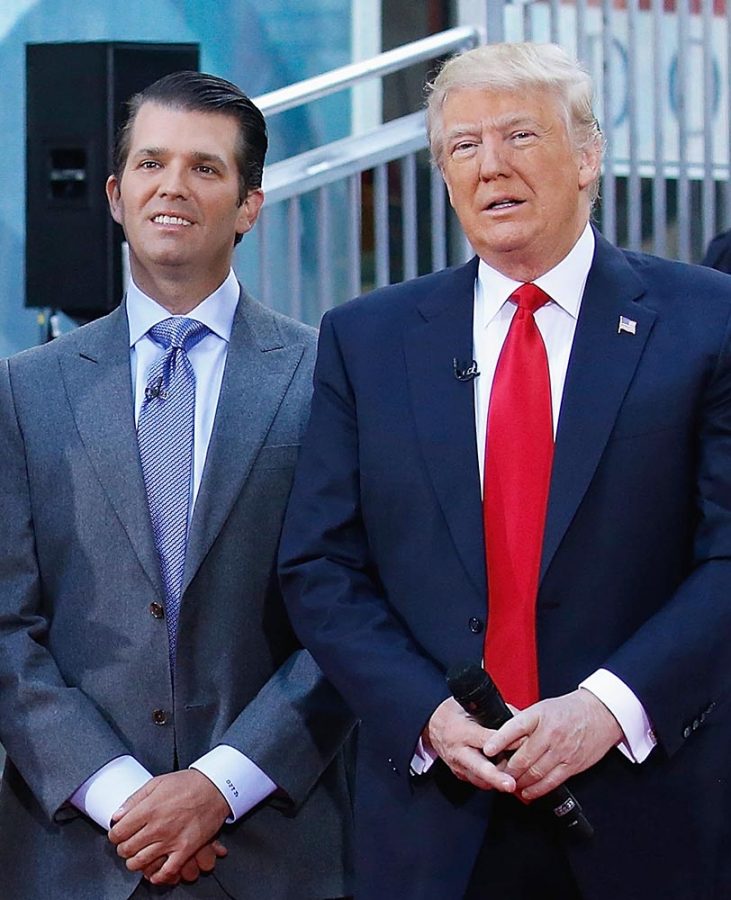 Beginning with Donald Trump’s election into office, chaos and questions have followed his presidency. Not only was Trump elected as a minority president, but there is also speculation surrounding his involvement with Russia and whether or not he got foreign aid to win the election. Although Trump has been accused of many things nothing has been proven or supported with evidence. Despite the blatant lack of evidence many liberals turn to the idea of impeachment, not for genuine valid reasons, but simply because they do not like Trump.

To be impeached there needs to be concrete, or potentially concrete, evidence to prove the guilt of a president. No concrete evidence at this point has risen, which means Trump cannot be impeached. Yes, there is justifiable reasons for speculation and concern, yet a formal investigation cannot be launched based off of these things alone. By launching an investigation of that nature that would be like saying “It is ok to impeach a president if you do not like them,” which it is not.

Another area of scrutiny where Trump is involved is with his alleged affairs. The problem with using this as a reason for impeachment is that it is not legal. Yes it is immoral and doesn’t represent our American values, but that once again comes down to personal opinions rather than laws. Joanne Sumarsono (11) says that “she personally does not agree with Trump’s actions concerning his personal life,” but she does believe “it is important to support our president regardless of our personal opinions.” This is extremely accurate pertaining to our current political system.

In the end we can’t do anything to take Trump out of office since the Democratic party doesn’t have the necessary two thirds majority to formally impeach a president. All we can do is h it’s behind our country and support each other to the best of our abilities despite our differing viewpoints. As long as we are working together as a united country one president in one four year term cannot make that much of a difference in our future. That is what checks and balances are for.