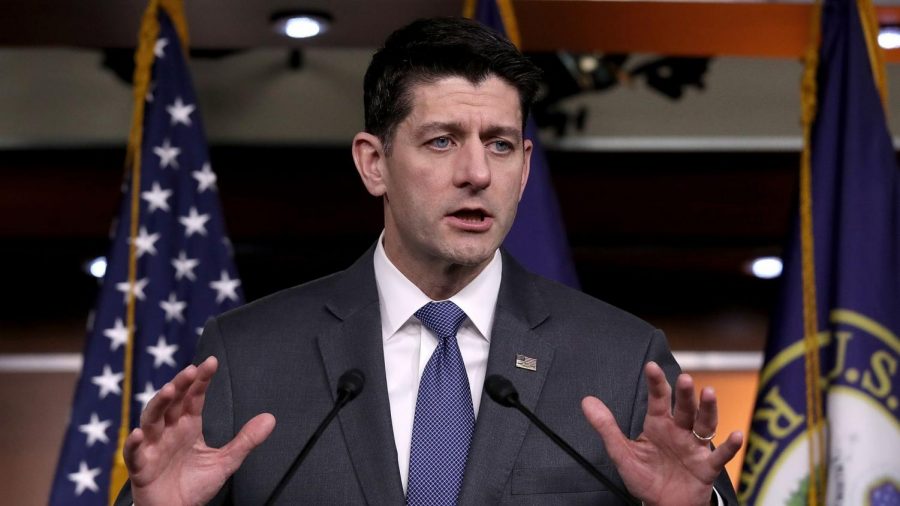 Paul Ryan reveals that he will not be running for re-election.

House Speaker, Paul Ryan, recently announced on Wednesday, April 9 that he will not be running for reelection in the next term and will be retiring from Congress after this year in January. The final decision was said to be made over spring break with his wife, Janna, and three children after his official business trip in the Czech Republic came to a close.

Ryan claims that when he assumed the position in 2015, he took over from John Boehner reluctantly, though he also reminds reporters that he has no regrets in having the position while he did, according to CNN.

The reason that he gave as to why he is retiring is that he wants to spend more time with his family. The oldest of his three children is sixteen years old, which happens to be the age that Paul was when his father died.

For the past several months, Ryan, his family, and six aids have been discussing what his next steps will be after his term comes to an end. CNN claims that his future is well set after the months of discussions and planning.

“Speaker Paul Ryan is a truly good man, and while he will not be seeking re-election, he will leave a legacy of achievement that nobody can question. We are with you Paul!” Trump wrote in a tweet regarding Ryan’s announcement.

According to NPR, Ryan’s departure is an addition to the surprisingly long list of Republicans who have decided to leave Congress. Along with Ryan on that same Wednesday, Florida Representative Dennis Ross also said that he will not be running in the next election. With these two now out of the running, there is a total of 39 GOP members soon to be out of office. 24 of them are completely retiring, like Ryan, which the remaining 15 are planning on seeking other positions.

On the flip side, the Democrats are also facing a major loss in their numbers, though not quite on the same scale, losing only half of what the Republicans are about to with only 18. This leaves the Democrats with a much larger advantage in the House over the Republicans, should the next election continue in their favor.

However, this does not mean that the sides have been completely determined. There is no doubt that there will continue to be a race to see who will come on top for the “leadership,” which, according to CNN, will last for the next few months to come.