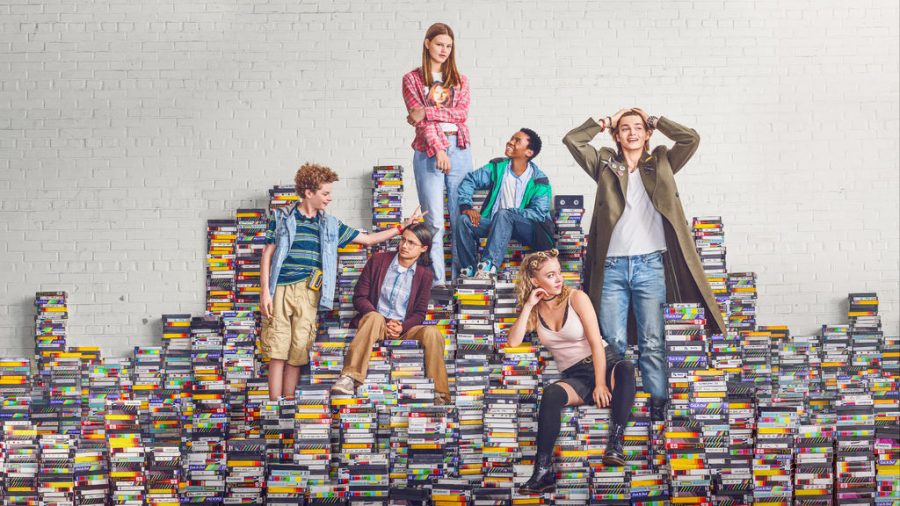 Everything does suck when one of the best shows on Netflix gets cancelled.

It’s official, everything does suck. After weeks of waiting for the renewal of the new hit Netflix show, Everything Sucks, many fans became disappointed that the show had in fact been cancelled. Everything Sucks became very popular over the course of the last few months and has gathered quite a following considering that it was a brand new show. To many, it did not make any sense why Netflix would cancel a show that looked like it would have a promising future.

The television show starts off with three young boys trying to fit into high school. Like almost every show, two characters, Luke O’Neil and Kate Messner, fall in love. But as the series goes on, Kate realizes she does not like Luke, but is in fact lesbian. It takes her some time to admit it, but she finally tells her other love interest, Emaline, that she likes her. This is just the main plot of the story. So much more happens in between all of this.

Many of the students make a movie and go on an adventure. While on the adventure, Luke and Kate go to visit Luke’s dad. But to Luke’s surprise, his dad does not remember him. There is also another underlying relationship that manages to get in the way a few times throughout the television show. It is the relationship between Luke’s mom and Kate’s dad. They eventually end up together, but it takes Luke a while to get used to the idea of his mom dating someone other than his dad.

Overall, Everything Sucks did not disappoint while watching it. It was a good mix of funny and sad, and there were times with extreme suspense. According to Savannah Pietsch (10), “it was one of [her] favorite shows. [She] is going to be sad to not get to watch more episodes” of this amazingly talented cast.

Everything Sucks is a great television series, and I would recommend it to anyone. If you are looking for a sweet coming of age story, then this is the show for you. Even though it is one season, it is still worth the watch. Just be aware that they leave you on a cliff hanger that looks like it will never be answered.