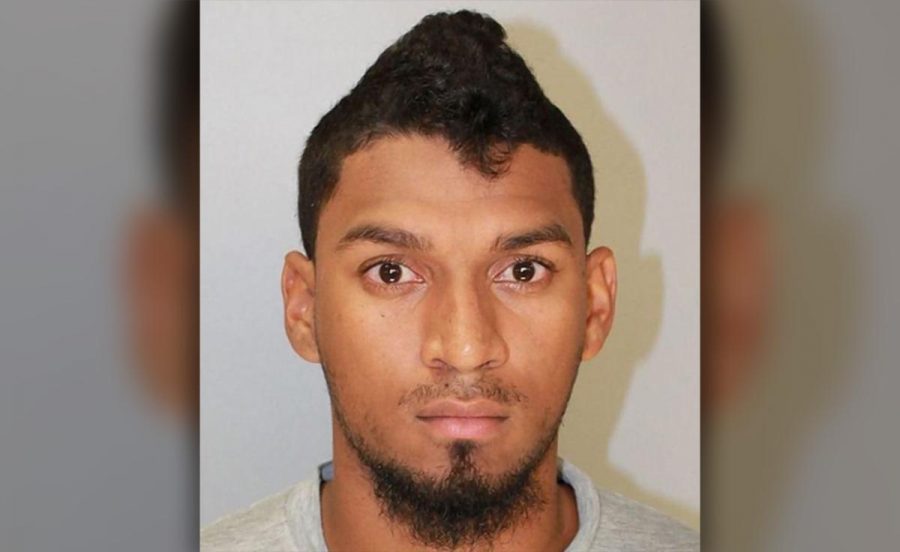 Danny Vasquez is under public scrutiny after video of him beating his ex-girlfriend surfaced.

In 2016, Danny Vasquez assaulted his then-girlfriend in a stairwell. Recently, video evidence of Danny Vasquez’s assault was released by the Texas Police Department.

The video showed Danny Vasquez striking his then-girlfriend multiple times as well as dragging her down a staircase during an argument.

Danny Vasquez is a 24-years-old Venezuela Native who plays for the minor league baseball team Lancaster Barnstormers as an outfielder. Vasquez was put on a probationary sentence after the assault. At the time Vasquez played for the Houston Hooks. The Major League Baseball suspended Danny Vasquez from all teams indefinitely; however, independent leagues could still employ him as they are not subject to the authority of the MLB. After the video surfaced, his current team Lancaster Barnstormers released him.

The victim, Perez, said she was mostly shocked at the time of the assault that the person she loved, who was also supposed to love her, would harm her. She reported Vasquez had abused her before, but she always lied in order to protect him. Her mother often questioned her on strange bruises all over her body. Perez did not believe at the time that Vasquez was a bad person, so she never told her mother the truth. Even after the incident, Perez and Vasquez stayed together, however, the relationship dissolved eventually. Perez never pressed any charges, as a result, Vasquez never received any severe legal penalty (People).

Danny Vasquez has since moved on and married a different woman. He claims that he has matured since the incident: “I’ve truly changed. I’m engaging in activities that have helped me change. I’ve matured as a person and I know what I did, or at least what was seen, which shouldn’t be seen as an example or anything that can be amended.”

Ashley Bui-Tran (11) is horrified by this incident. She doesn’t know how someone can hurt a person they “love,” especially physically. “I wish that the girlfriend had pressed charges because men like Vasquez need to learn that this is not okay,” she says. “It is never okay to physically, or emotionally, abuse your significant other, or anyone for that matter.”