Faulty Steel Sold Around the World 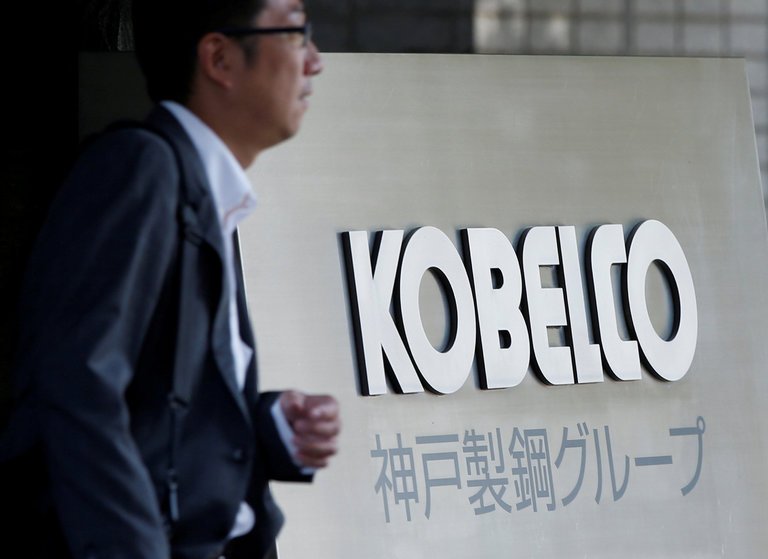 In 2015, a subsidiary of the Kobe Steel Group was caught selling steel wires that did not correspond to the level of quality or safety the consumers were led to believe. Recently, after more investigation, it was found that this scandalous act was not just the actions of the subsidiaries, but the Kobe Steel group itself.

According to Japan Times, the Kobe Steel group has sent low quality materials to over 500 companies. These materials range from iron, aluminum, steel, and copper. Different industries have all been affected by this scandal. Compromised components have made its way into technologies ranging from everyday devices to household appliances to vehicles to aviation to railroads and even to nuclear power plants.

Many companies are now rushing to verify the structural integrity of their products. The Kobe Steel group has sold metal materials to companies like Ford, Toyota, Honda, GM, Nissan, Mazda, Mitsubishi, and Boeing. Japanese automobile producers have admitted to selling vehicles with the compromised components. Companies like Toyota, Honda, and Nissan have confirmed the vulnerability of their products towards faulty material. Some of the companies, however, stated that although the steel was not of the quality promised by Kobe Steel, they were still structurally sound enough to meet the corporations’ safety standards. Other companies like Mazda and Plane-maker Airbus have yet to discover any indication of their products being affected by the faulty parts. Customers around the world who have purchased products with materials originating from the scandalous corporation can expect a potential recall in the near future.

In the light of the new information, the company stopped shipping steel and other metal materials to many of its customers and launched more extensive investigations. The problems within the company were described to be “systematic.” The stock of Kobe Steel steeply dropped 40%(CNN Money). The corporation has also promised to shoulder the financial burdens created by their inept products. What remains for Kobe Steel remains unclear; however, the stock has begun to slowly recover from the staggering nosedive.
Zack Co(10), who drives a Honda Civic, expressed his fear “that his car could potentially be built out of steel originating from this scandal. [He does] not understand how such a systematic deceit could occur within a company; or how people could be so morally compromised as to risk the lives of so many people for a monetary agenda.”