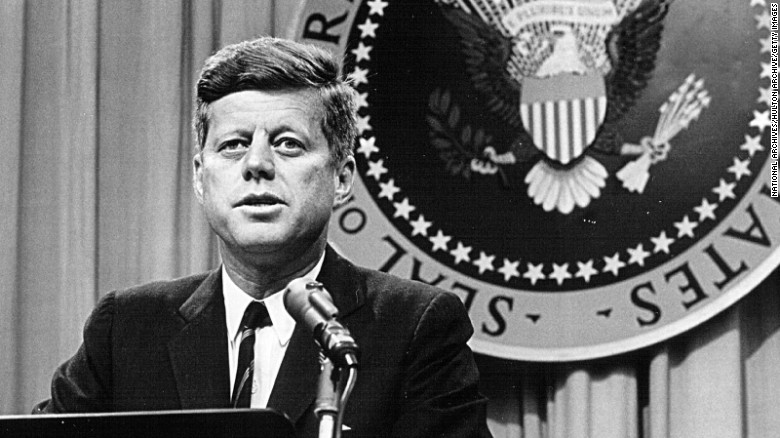 2,891 files on the assassination of President John F. Kennedy were released tonight by the government, following the 1992 law that mandated the release for all except about 300 files that could potentially be harmful to national security and foreign relations.

President Trump complied with national security agencies and did not release the full trove, however, because of classified information. Conspiracy theories will continue to be fueled due to this since holding back the release of some documents seems suspicious of government trying to cover up the truth.

The files have revealed many things such as the CIA intercepting Lee Harvey Oswald’s call to a KGB officer at the Russian Embassy in Mexico about two months before the assassination.

Threats were also received to the FBI against Oswald after he was arrested. Oswald’s killer Jack Ruby maintained that he acted alone and it is unknown if Ruby had made the threat to the FBI.

The President John F. Kennedy Assassination Records Collection Act of 1992 allows Trump to block release of certain documents but the law also mandates that all government documents must be released in 2017.

US intelligence and law enforcement agencies are continuing to make last-minute requests according to CNN.

Identities of individuals involved in the investigation, roles as informants to law enforcement, and information about foreign partner organizations that were involved will remain redacted according to a senior administration official.

President Trump has set a 180 day deadline for all unreleased documents to be released in order to “enforce greater accountability from the agencies to get them more thorough accounting for their reasoning on keeping some of the records redacted” (CNN).

What are these files telling us?

There is nothing so far that goes against the conclusion that Oswald was the only one responsible for assassinating Kennedy, but the files will give Americans a better picture of the assassination and the investigation following. It also gives historians a chance to look into it further and record what the FBI and CIA were hiding for years. Documents being withheld only promote more suspicion and more conspiracy theories.