Why You Should Give Coffee to Your ADD/ADHD Friends 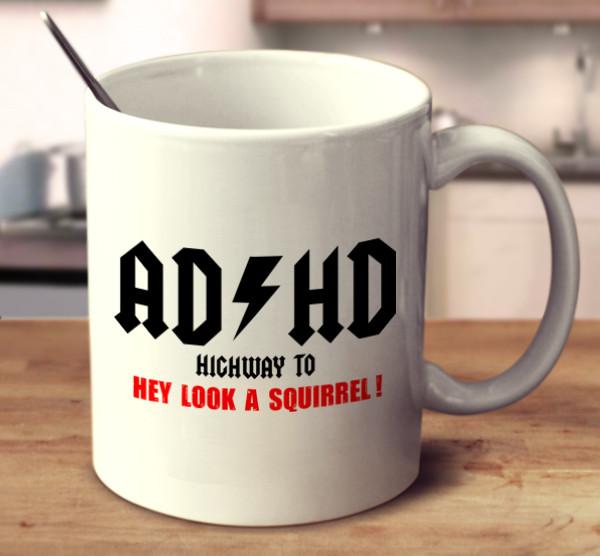 Coffee is what keeps people awake at night when they are trying to finish that term paper or cramming for the big test last minute. Sometimes, coffee helps people finish fun books or thrilling seasons of their favorite TV show for the hundredth time. But while most of the world relies on the effects of caffeinated beverages to stay awake for daily tasks, those with ADHD do not get to enjoy them. Despite popular belief, coffee does not make them more hyper, but rather it calms them down.

Attention Deficit/ Hyperactive Disorder, or ADHD, is a mental disorder that makes a person hyperactive and have difficulty focusing on a single topic for a certain period of time. Those with the disorder are often very energetic and get off-topic often when speaking. The condition and severity of the disorder can vary from each individual: some cases going almost unnoticed, while others require medical attention to ease. Such medical attention, according to Mayo Clinic, include therapy as well as stimulant pills to calm the user down.

Coffee, as well as any caffeinated beverage, will calm someone with ADHD and even put them to sleep if they have too much. But why? After all, if coffee can make a normal person just as hyper as someone with ADHD, then why won’t it work in the same way for those with ADHD? The answer is simple that much like the pills prescribed to ADHD patients, caffeine is considered a stimulant. According to Medical News Today, European Neuropsychopharmacology conducted a study on caffeine stimulation that showed that caffeine appeared to normalize levels of dopamine and improve attention in people with ADHD, therefore also proving to be an effective treatment in ADHD patients. It has even been proven that this could also improve their focus, which may reduce the need for stimulant drugs.

While coffee and other caffeine-containing foods will calm someone with ADHD, there is also something that can make them even more hyper than they would be in their non-stimulated state. For example, Nyquil, a common known sleep inducing drug for those who have trouble falling asleep at night. Ironically, its effect on people with ADHD is also, like with caffeine, reversed. Unlike the caffeine, however, the reason for Nyquil’s opposite effect is unknown. Perhaps it is simply because of how differently the brain of someone with ADHD works in response to the chemicals in the drug.

So if a friend with ADHD needs help studying for a test late at night and can’t seem to focus regardless of their normal energy levels, a dose of Nyquil may be the right answer rather than a hot cup of coffee. Otherwise, that friend may be found asleep on their books with a half finished cup of that coffee.